Advertising was simple back in the good old days. We had no way to measure it, and newspapers and magazines grossly exaggerated their circulation numbers. Do anyone really believe when a magazine, with a circulation of 150,000, claims that each issue is read by seven people on average, given them a total reach of one million?

Or as Mel Karmazin, president of Viacom said:

You buy a commercial in the Super Bowl, you're going to pay two and one-half million dollars for the spot. I have no idea if it's going to work. You pay your money, you take your chances.

Today, of course, we live in a very different world. Not only do we now have far more (and better) sources to choose from, we also have far more advanced advertising models that can both be targeted and measured in extraordinary detail.

But the advertising world is still trying to play the game of hide and seek.

Google recently came out with a study telling us that 'Users are up to 21 times more likely to click on viewable ads'. 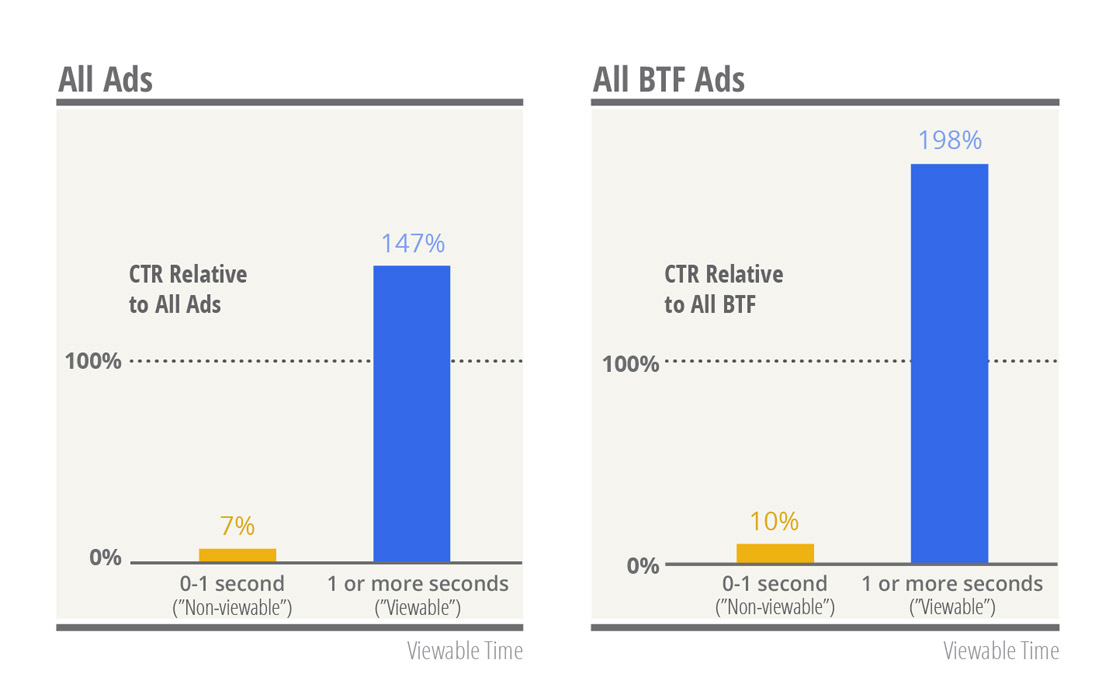 When you read a result like that, your brain should immediately go into hyper-alert mode. How can people click on ads that they don't see?

Of course, when you then dig into the numbers, you quickly realize that this study is not really about viewable vs unviewable ads. Rather they are measuring what percentage of the ads that are visible on the screen, and for how long an ad is visible.

And when you measure that, we find that the more of an ad that people can see, and the longer it is visible on the screen, the higher the click-through rate is - and that is not surprising. It's really common sense.

We also learn (which is nothing new for people in the industry) that the definition of a viewable ad is "at least 50% on screen for one second or longer" ...as defined by the Interactive Advertising Bureau.

On one hand this is great, as it's far better than the highly misleading impression count that we had before.

We are moving in the right direction, and Google is one of the few who are showing the way forward. But we still have a very long way to go before the world of advertising delivers what it sells.

It's interesting to see how big the difference is between view rates, but we are focusing on the wrong problem. I don't care that viewable ads (50% visible for 1+ sec.) are 21 times better than non-viewable ads. I want my ads to be 100% visible for long enough that people see them.

At this point you are probably thinking, "I know, we should just drop CPM based advertising and instead focus on CPA or CPC based advertising" (CPA is when you only pay when people act and CPC when they click, regardless of how many times it is displayed).

But there is a problem with this kind of thinking. Think of it in terms of call-to-actions.

The purpose of any type of advertising is to make people aware of what you do and translate that into a sale. And we also know that, for every obstacle you put in people's way, you lose a substantial percentage of that sale.

For instance, if you are the WWF and you are running a campaign to save the BlueFin Tuna, putting up a CPM based ad asking people to do something, maybe tomorrow, isn't going to work. Instead, you need to do a CPA based ad (actions) where you ask people to "Call to donate", paying only for the number of calls people make. 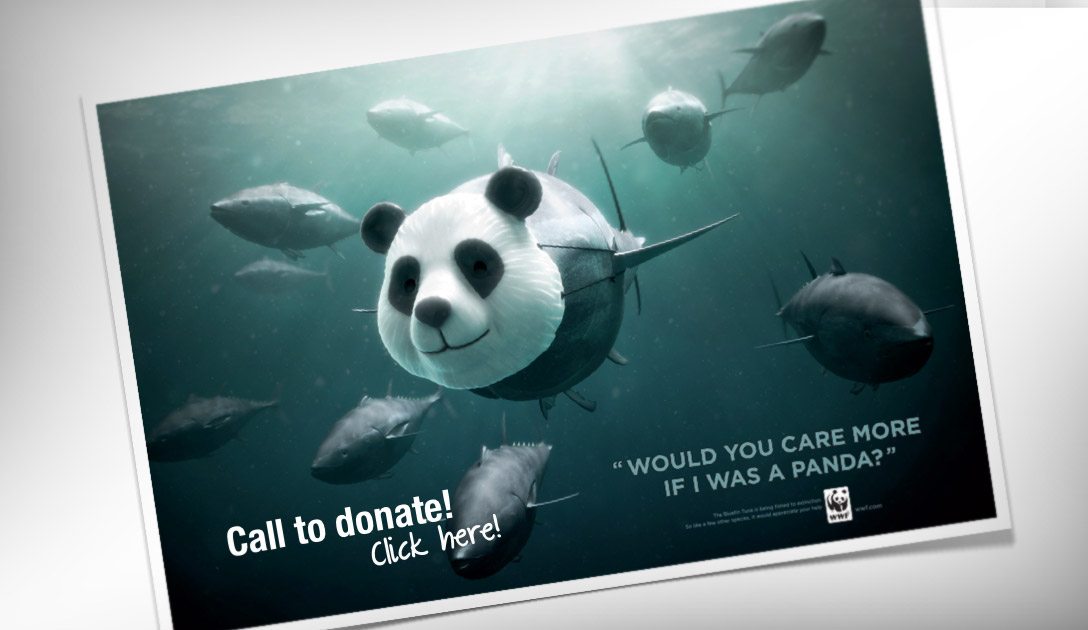 CPM (views), or CPC (clicks) is not very useful in this case.

However, if you are H&M and you are running a campaign with Beyoncé for bikini outfits that people can buy via their website, you want to do a CPC (click) campaign. The action that you want people to take is for them to go to your web shop (a click). 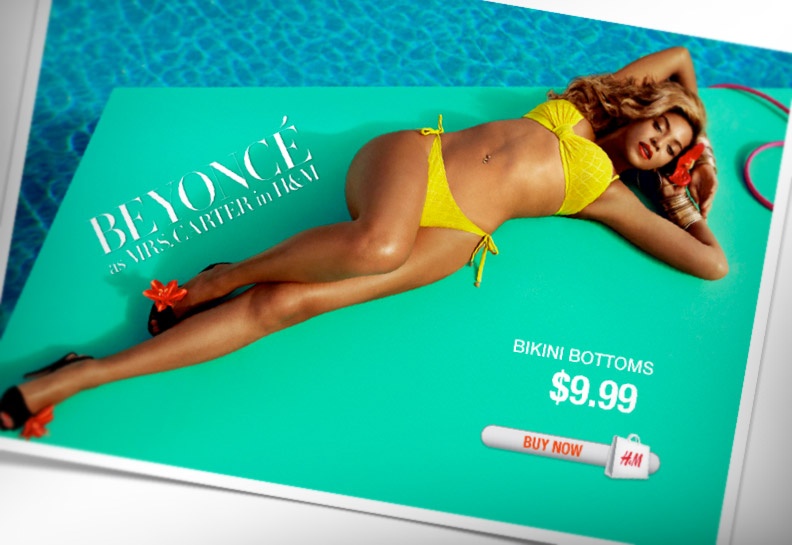 A CPA or a CPM campaign wouldn't make much sense.

And, if you are Stride, selling chewing gum in local stores, and via gas stations, you would want to do a CPM based campaign (views). In this case, your product cannot be directly linked to or acted on online, so you want to optimize for awareness and recall rates. 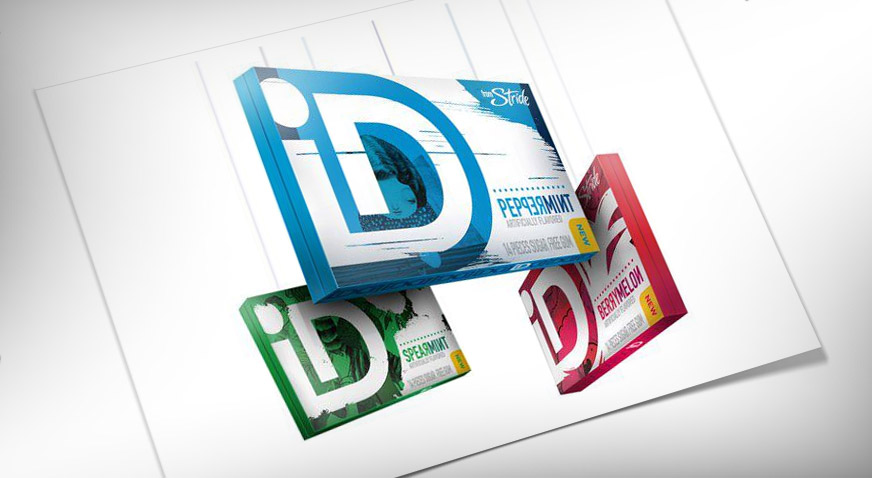 Of course, if it's a social campaign, where your purpose is to get people to connect with you, we are back to a CPC campaign (a 'Like' is a click).

But as brands, we have to put higher demands on our advertising partners. I don't think it's acceptable to pay for an ad that people don't see. Most advertising providers don't make any promises to how an ad is viewed. They are simply counting how many times it is rendered on the page (regardless of where that is). And even the new definition of 50% viewable for one second, is not good enough.

It's better than the complete bogus advertising metrics of the past, but it's still based on a deception.

It's the same with native or social advertising. Native advertising, where a brand posts an article in a magazine, is currently paid for per pageview (or worse, a fixed price for which you have no idea what you get).

Pageviews is a hopeless metric. It tells you nothing about how many people actually see your article, let alone read it. If there is a link, you can measure clicks. But many brands don't need the click. They need to spread the word.

Same with social ads (sponsored or promoted posts). At the moment, we don't really know what we are paying for. Promoting a post on a Facebook page (boosting) is charged per view... but we have no idea what the CPM actually is. You might pay $10 and reach 6,000 views, and the next day you pay $5 and only reach 2,000 (real example).

We are back in the old world of "I have no idea if it's going to work. You pay your money, you take your chances."

Sure, we can measure it. But if we can't use our past measurements to estimate our future, what good is it?

We are moving in the right direction, but, as a brand, be mindful of how you advertise. Demand more from the advertising providers, measure the results, and repeat.