Welcome back to the Baekdal Plus newsletter. Today I have two things for you.

The future of journalism: How three different types of stories require a massively different focus

The past 10 years have been quite amazing. We have gone from a media industry that was in deep trouble after the 2009 financial crisis, to a new future for media, driven by subscriptions and a more direct relationship with our readers.

Not everyone has made it. For instance, we have heard about how many local newspapers didn't last through COVID because of the sudden drop in advertising revenue, and not having enough of a cash reserve or alternative revenue streams to get through it.

This is very sad, but on the whole, the media industry is actually in a pretty good place. Many newspapers have solved their profitability problems, they are growing, and their subscription revenue is increasingly becoming their main revenue stream.

However, as a media analyst, there is one problem we still haven't solved. That problem is the definition of journalism. When you look at a newspaper from 2006 and compare it to one from 2021, there is really no difference in the journalistic approach or focus.

This is a problem because there are several trends that directly demand a different journalistic focus, and we see how traditional journalism causes a number of key problems. Problems like only 10-15% of the public paying for news, news avoidance, polarization, a shift away from community news, and people telling the press not to define what is right or wrong.

All of these problems are journalistic problems that cannot be solved by the business team or optimizing the subscription page. We need to solve this by changing the way we do journalism.

So, in my latest Plus report, I talk about what these factors are, and then also how we can fix it. So take a look at: "The future of journalism: How three different types of stories require a massively different focus".

Working from home after COVID

We are starting to see a lot of publishers who either have, or are trying to get, all their employees back into the office. Now, I'm not going to talk about this in relation to COVID (I've ranted about that on my Twitter profile), but I just want to talk about the office vs. work-from-home concept.

Now, a year ago, I wrote a much more in-depth article about this, called: "How publishers could organize working from home after COVID-19". If you haven't read that, I highly recommend it ;)

I also wrote more specifically about how COVID impacted publishers' workflows in my newsletter from April 2020. (Again, highly recommended reading ;))

My point for both these articles, however, was to get you to think about what the reader experienced. For instance, in my newsletter, I wrote about how, before COVID, some of the largest magazines would send 18 people to one of the most expensive studios, in one of the most expensive cities in the world ... all to take a picture for their magazine. 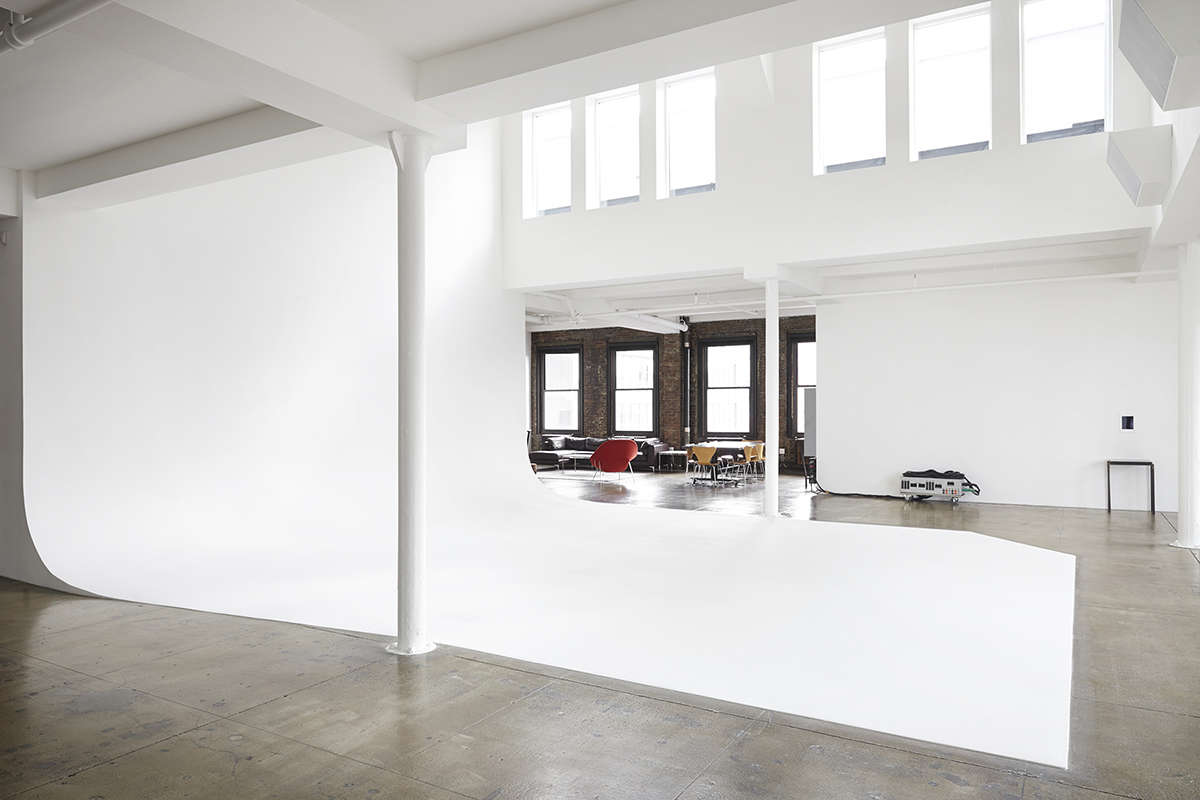 And I talked about how the same publishers had realized that, during lockdown when they couldn't do this, they could actually produce the same quality pictures, from much smaller places, and with just a photographer and stylist.

A-listers are notorious for being accompanied by a large entourage, especially at shoots. But at a recent cover shoot for Esquire's summer issue in Los Angeles, there was only a movie star and his family friend, who happened to be a photographer. After quarantining separately for two weeks, they met at a sanitized location and got to work. "You would never know there wasn't a crew of 20 people there when you see the pictures and it was literally two people.

This is astonishing. The reader cannot tell the difference between a big expensive studio and a huge crew, and a tiny studio with just two people.

But this isn't just about photos. It applies to everything. For instance, we have seen the tweets and stories about how the New York Times' newsroom has been pretty much empty for the past year. 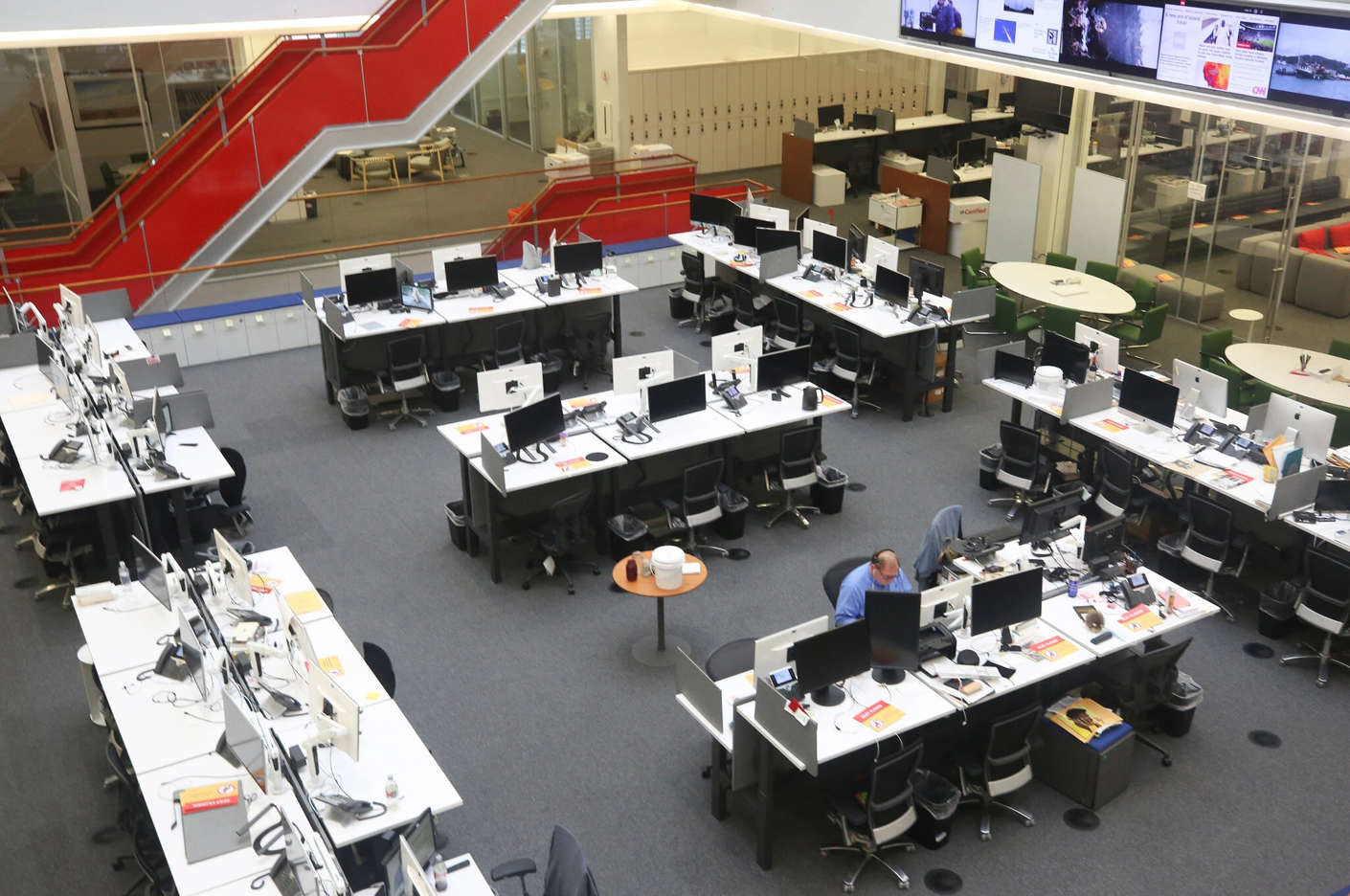 But here is a question. As a reader, have you noticed any difference? I haven't.

I have been reading the New York Times several times per week over the past year, and I have not seen any difference in quality or focus. They seem to have been able to post just as many stories, they are just as hard-hitting, they have no problem holding to account, and they still follow up on important topics.

In fact, the New York Times just seems to work, and their continual growth in subscribers confirms this.

So, my follow-up question is this. If you cannot tell the difference, why is the New York Times spending so much money on an office? Sure, they can afford it, but most other publishers could really use that extra cash.

Think about that for a second. COVID has proven that you don't need to spend this money, and that, from your reader's perspective, there is no difference in what you give them between being in an office or being outside of an office.

Obviously, I'm biased about this. I started to work from home 15 years ago, and I found that as well as being cheaper, it made me more productive (once I adjusted to it and got things organized).

I'm not saying that publishers shouldn't have an office. But, the special thing about journalists is that, as a profession, all our work is externalized. Whether you are covering a story, a press release, doing an interview, following up on a lead ... All of those things are activities that can take place outside of the office.

This is very different from other types of industries. In fact, it's similar to electricians, carpenters or other construction workers. A construction worker also doesn't work in an office because that's not where the work is. Instead, they work from wherever they are needed. 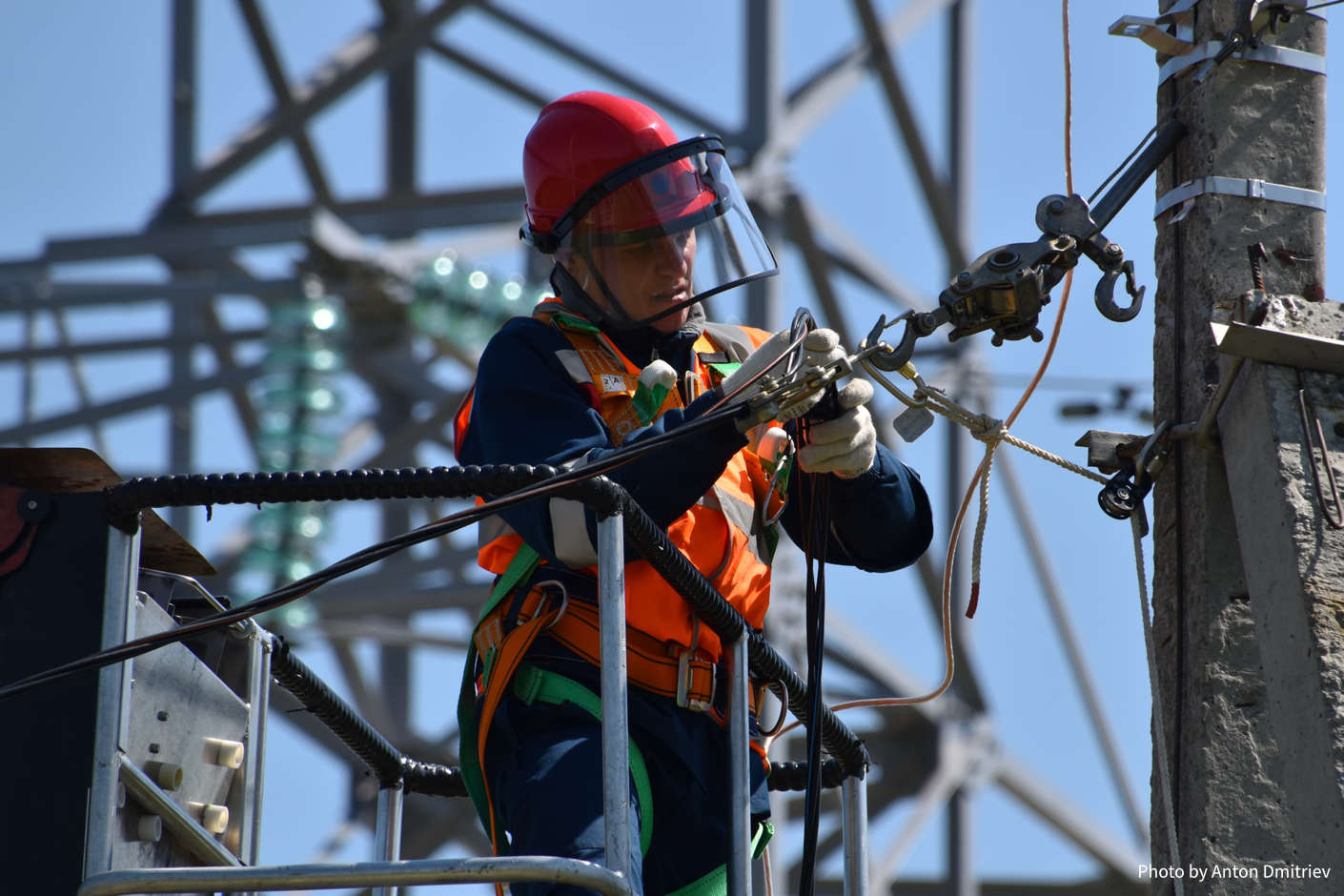 Journalism is the same. Our work is almost entirely outside of the office. Of course, because of the internet, we have even more flexibility. Over the past year, I have been contacted by journalists about 40 times, and none of those journalists showed up at my door. Instead, they used modern communication, like email, Zoom, phone, messenger, etc.

And yes, those activities could be done from a big expensive office in the middle of a very expensive city like New York, London, Berlin, Paris, or Copenhagen ... but you could just do it from a sailboat out in the middle of nowhere.

But even better, you could do it close to your local community. So, take something like the New York Times. What is better, asking everyone to move to New York, and show up at the office every day at 9 AM to sit at a desk all day (in a noisy open plan office?) ... or keep your journalists wherever they like to be, close to the things they write and care about?

What if the reader can't tell the difference? Or, perhaps more important, what if they could? What if readers started to feel your newspaper was more valuable to them exactly because their local journalists were living next door instead of in New York? How would this impact your coverage?

Take something like climate change. Today, most big newspapers cover it from the perspective of the power-centers. Like "What do people in London think? And what does parliament think, also in London?" ... well, what if your journalists weren't in London? What if they were living among the public?

It's a fascinating thought.

So, again, my question is this. If COVID has shown us that our readers cannot tell that many newsrooms have been empty for the past year, then why are you trying so hard to get people to come back to them?

A month ago (while everyone was on vacation), I wrote an article about a fascinating news concept made by two students in Norway challenging the way we define what people see, by using data that makes people want to be tracked.

Also, a couple of months ago, I wrote an article about how to redefine events, something that is very important right now where many publishers are coming back to work and starting to think about what new things they need to work on in the months ahead.

And, finally, don't forget this week's article: The future of journalism: How three different types of stories require a massively different focus.

newsletter:
How do we publish news to young people? And let's talk about abortion privacy