Welcome to 2020, the year where nobody can agree whether to call it twenty-twenty or two-thousand-and-twenty, so I'm just calling it the future. And I want to start this first newsletter of the year with a plan for what publishers should focus on now.

Granted, several publishers are still in the old wake-up phase, and many more are still trying to transition. But, from a trend perspective, we are long past this.

These are all wonderful things, but it brings us to question: What are the 2020s going to be about? What is defining this new era?

So I want to give you three things today to get you started.

The old market is now incompatible with the new market

The first thing to understand about this new world is that the divide between your old, existing audience and your new audience is now absolute.

We saw this a lot over the past five years. When we look at the consumption patterns it's like they are not even from the same planet.

So my best advice to you is to not think about your existing audience at all. This is a very controversial thing to say, and for many older and large media companies, it might sound insane.

The reason for this is that the change that we have seen over the past 10 years isn't about just changing the format.

To give you an example: Going from a petrol powered car to an electric car is basically the same usage model, just with a different form of propulsion. Yes, you need to update your 'platform', but it's not changing who you are as a company. 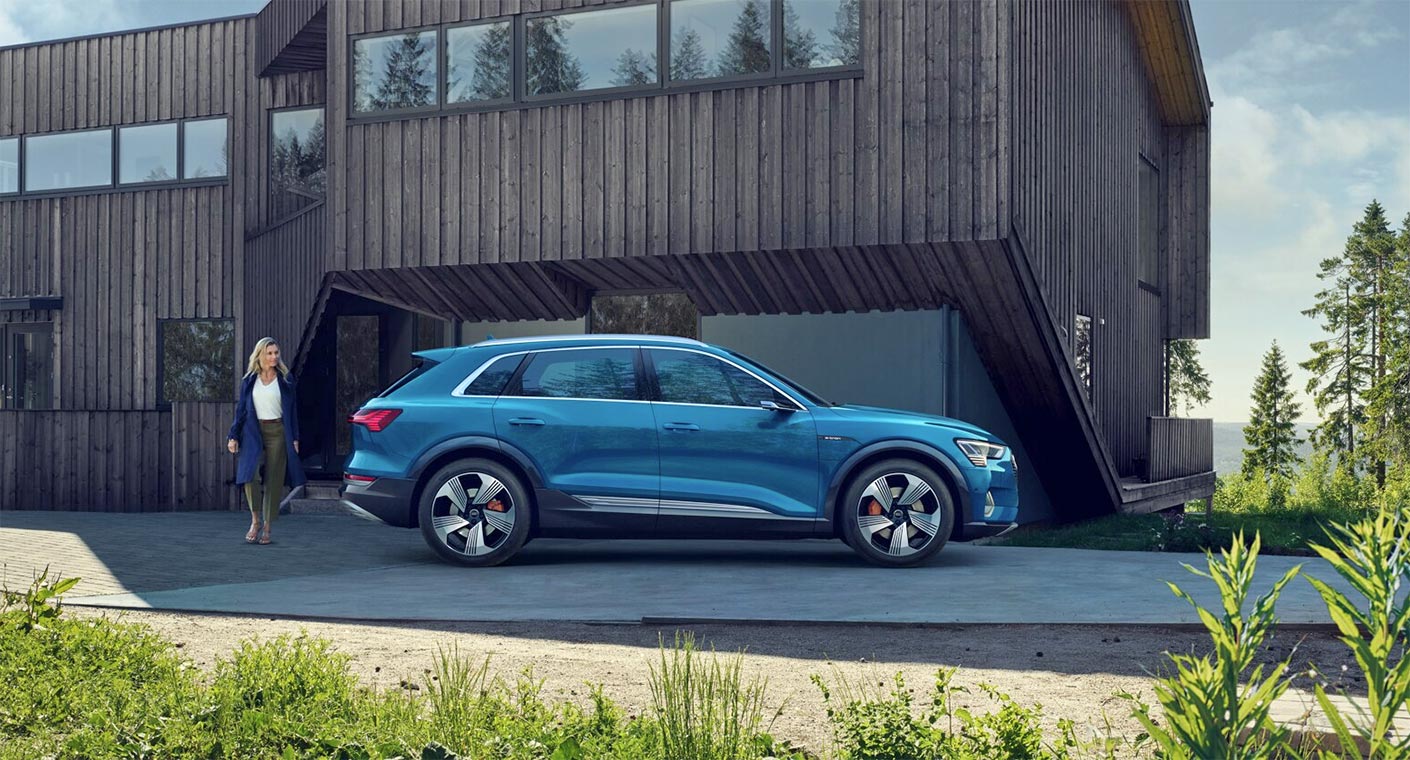 But compare that to the trend of people simply choosing not to own a car at all. Now everything is very different. Now we are no longer talking about building a car, but building mobility.

And we see this trend right now in the media. For instance, many young people now say they no longer own a TV, and we see this explosion in on-demand streaming services. So is that just a change in format, or a change in function? Well, it's both.

This is why I say it doesn't matter what your old audience is doing. If you are a cable TV channel and people no longer own a TV in the traditional sense, you shouldn't just make your cable TV package digital. That's not the product you should be focusing on. You should build something that matches this new world.

It's the same with all other types of media.

To link to this, there is one problem that we saw repeatedly in the 2010s, and that is the problem of media people building pre-internet media companies.

I came across this again on January 1st 2020, when I saw a tweet from someone planning to start a new media company in Thailand.

I can finally reveal what my plans are for this year.

Over the course of the last decade or so, I feel that English language media in Thailand has been sorely lacking. So starting on the 15th, several colleagues and myself will be launching an all new english language media website centered around Thailand but deliberately spilling over to cover surrounding areas as well.

Not only will we cover news and business but also culture, fiction, criticism, art and satire.

I don't want to link to their tweet, because I don't know this person nor do I want to call them out personally, but it illustrates a common problem.

What is the product they are planning to make?

Well, it's an English speaking newspaper in Thailand, and that may be a good thing. I have no idea about the market in Thailand, but maybe this is exactly what this market needs.

But think about the focus here. What will they cover?

But then, like every other traditional newspaper they will also include culture, fiction, criticism (opinions) and they even plan to post fake news (sorry, I mean, satire).

In other words, they are planning to launch a newspaper designed for a pre-internet market. This is exactly the type of newspaper you would make in the 1950s.

They are not building anything new. This is the pre-internet newspaper model. This is made for a market where you assume people don't have access to information, and so the need you are trying to fill is just to give people a bunch of random stories for them to read every day. In other words, it's like a supermarket for news.

This is not the world we live in anymore.

So, in 2020, I want you to get rid of this mindset. What we need today is the opposite of this. We need media people who start to look at what problems and needs people have today, and then create specific, focused, highly-useful and relevant media products just for that.

I hope this new publication will be successful, and maybe in Thailand there is a need for a non-focused English language newspaper. But, for the rest of us, the 1950s media model is completely out-of-date.

Finally, as I said, the 2020s are going to be all about building new media products, and really thinking hard about how people behave today.

If you haven't seen it, just before Christmas I wrote a 26-page trend guide for helping you better understand these patterns, called "The big macro changes that define 2020 and beyond (for publishers)".

Also, back in December, I wrote a longer guide for how publishers should think about trust.

Both of these were designed to help you get started with 2020 in the best way possible. But this is just the baseline.

Now comes the actual building part, and the first report about that is going to be about how to get started with entrepreneurial journalism, which will come out in about a week or so.

An Astronaut's Guide to Optimism 2020

Oh... and don't forget to watch, "An Astronaut's Guide to Optimism 2020" by Chris Hadfield.