In my latest episode of the Baekdal Plus podcast, I'm talking about three things.

First, I talk about some of the trends around podcasting, but also about my process and experiments, as I try to record the best sound possible.

Secondly, I talk about why publishers have so much trouble innovating, and how to fix that.

And finally, I debunk the notion that print was better because people spent more time on it. This is a common misconception and it's really getting in the way of publishers creating something better.

What I'm also doing with this podcast, is experimenting with how to publish it. So, for this podcast, you can choose whether you want to listen to it, read it (because it's also published as a normal article) ... or you can watch on YouTube if that's what you prefer.

It's all about giving you the best choice for whatever moment you prefer.

Publishers need to refocus their profitability on their primary product

As a follow-up to my latest Plus article called 'Why Don't Print Readers Show Up In Digital?' and also to the podcast above, there is something else that we need to talk about ... and it's the problem with how publishers define profitability.

The problem is that, many years ago, publishers decided to run their most important product at a loss, and be monetized by what is essentially their secondary revenue streams. Now that the internet has eliminated the barrier to entry, this model is pretty much over.

So, what am I talking about here? Well, let me explain.

If you look at most industries in the world and how they define profitability, you will notice that every single thing they do (except for marketing) has to be profitable. 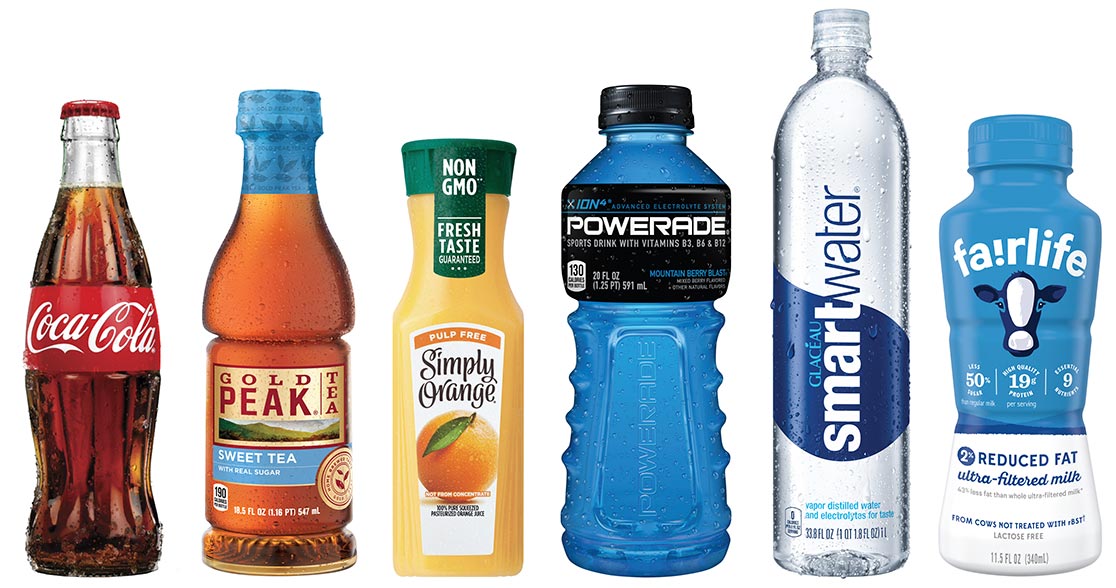 Coca-Cola is a massive company and it's home to many different brands. Each brand has to generate its own revenue and profit.

If one of these brands starts to lose money, the people in charge will scramble to fix this. If they can't do that, Coca-Cola will drop that product line and put their efforts into something else.

This is how most brands operate. Every single product they make has to be profitable on its own. In other words, every product is a 'primary focus'.

Apple is an example of this. Apple has five primary focus areas: The iPhone, iPad, Mac, Apple TV/Home and the Apple Watch. Each of these focus areas are individually required to be profitable, and for Apple, they are very profitable.

Apple also have a large number of secondary markets, like the massive number of accessories (or dongles), which are also sold at a very high profit margin.

Again, it's the same model. Every product line has to be profitable on their own.

Sometimes, however, when your primary product lines are extremely profitable, you can start to use secondary markets as a marketing channel.

This is what Apple is now planning to do with TV. As first reported in The Information, next year, Apple plans to launch a new version of Apple TV where you still have to pay if you want non-Apple content, but Apple's own 'original shows' will be free.

So, in this case, Apple is using the massive profits they are getting from the iPhone to subsidize their original TV content. They can very easily afford to do this, because what they are offering is a service much smaller than Netflix ($8/month), and an iPhone costs between $999 and $1,349 (at an estimated gross margin of 65%).

This subsidization is not the norm, but Apple have plenty of cash and amazing profit margins, so it's less of a risk for them to give secondary product lines away for free if this will boost primary product sales. The most common model is that every product needs to be individually profitable.

By choosing a different model, Apple has created a problem for itself.

Because Apple is merely thinking about Apple TV as a secondary market, they are not very good at it. For instance, they are not a threat to Netflix.

For Netflix, their TV product is their primary focus and, as such, the whole company is investing in and focusing on making that the best it can possibly be.

For Apple, their main focus is on the iPhone/iPad/Mac etc... and because of that, they are not going 'all in' on really transforming the way we watch TV. They are miles behind Netflix, and they will continue to be for as long as it is just a secondary focus for Apple.

So, why am I telling you this?

Well, think about how the media industry has been operating for the past 50 years (and especially in the years between 2000-2015). What is our primary market? What do we focus on the most? What do we care about the most?

The answer is obvious. It's our journalism. To a newspaper, the journalism is your primary focus. That's why the newsroom is the center of the company, and that's what we present to our audiences.

But what about profitability? 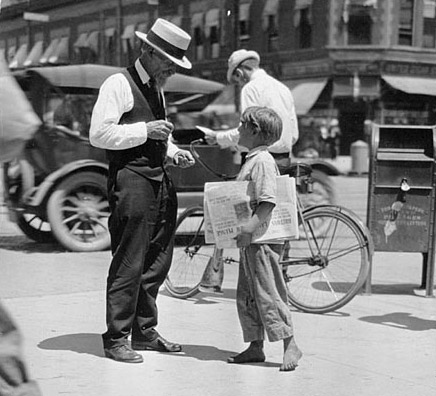 But then we discovered secondary revenue sources like advertising, classifieds, and more, and they became so profitable that we started using them to pay for the journalism as well.

In other words, we started running our primary focus area at a loss, because we could pay for it with our secondary income streams.

Just stop and think about how insane that really is.

Don't get me wrong. We all understand why and how this happened. But the media took its most valuable focus area and turned it into a loss-operating business, only to be subsidized by secondary revenue streams that they didn't try to turn into a primary focus.

This is just a recipe for disaster ... which is exactly how it turned out.

Because things like classified advertising were merely a secondary focus for newspapers, it was only a matter of time before someone came along, realized how ineffective it was, and turned it into their primary focus area.

Take something like job ads. This used to generate a lot of money for newspapers, but they never really focused on it. Job postings were just placed in some section of the newspaper, and there was nothing being done to make them any better.

So, it was only a matter of time before companies like Indeed.com and many others realized they could create a site just for jobs, which was way better. And because they didn't have to use their profit to subsidize other markets (ie. journalism), they could offer the service much cheaper and still make more money.

This is how the media industry lost their revenue streams. They completely jeopardized their primary markets by turning them into loss-making operations, while relying only on secondary forms of revenue.

This was the biggest mistake anyone could ever make. Imagine if any other company tried to do this. Imagine if Coca-Cola decided that all Cola should be free, because it was paid for by some other secondary revenue stream that they didn't really invest that much time in.

It would destroy them.

This is an important thing to realize. We can't change the past, but we can change the future. And for publishers, the primary focus is now to find ways to bring back the profitability of your primary focus area ... which is your journalism.

You cannot afford for your business to rely on being subsidized by secondary revenue streams. The internet won't allow that to work.

This even includes things like advertising. Last month I wrote about affiliate revenue, and illustrated how important it was to not just publish links to products on Amazon, but to turn your affiliate focus into an editorial focus.

In other words, in order to make affiliate revenue work, you need to make it a part of your primary focus.

This is the new reality.

As a publisher, within the next five years, you need to change your entire revenue model into something that directly pays for your primary focus. You need to get people to pay for the journalism again.