This week, let's talk about two very important and serious issues, and a few extra notes.

I recently had a discussion about cookies and the problem that publishers now face because of GDPR. And it reminded me of the original cookie specification.

Did you know that the original cookie specification did not allow third-party ads to track people with cookies? Back then this was called an unverified transaction, because people couldn't see what was happening.

In fact, back in 2000, this was how third-party cookies were defined:

When it makes an unverifiable transaction, a user agent MUST disable all cookie processing (i.e., MUST NOT send cookies, and MUST NOT accept any received cookies) if the transaction is to a third-party host.

So, when we today see browsers like Firefox or Safari disabling tracking and third-party cookies by default, this is not actually a new thing. This is how cookies are supposed to be implemented.

But we messed it up, and that's why we have so many problems today.

So I wrote an article about the history of this, and it illustrates how forward thinking the original specification really was. They knew cookies could be abused if implemented in the wrong way and they created rules to prevent it ... but then the browsers 'forgot' to implement it correctly, and the ad tech world started doing all the things they were never supposed to be able to do.

It's a fascinating story: "The Original Cookie specification from 1997 was GDPR compliant".

This is a very important topic, especially considering the kind of political climate that we are moving into across the world.

But we can also zoom out and talk about the overall problem of politicians lying to the public, and how that affects the role of all of us, including the way we act in the media.

This is exactly what I do in my article. I have analyzed this problem from all of these perspectives.

There are a few extra things I came across over the past week that are worth mentioning.

First of all, Johnny Harris, filmmaker and journalist for VOX, has a great personal YouTube channel, and he recently posted a video about how he uses music in his productions.

If you are a journalist and you are working with media, this is a good all-round place to get inspired.

Once you have watched that, also check out his video about "How the Dutch Beat the Ocean". Not only will this illustrate how music works in his videos, but it's also a great example of how to make amazing videos.

Gypsy - the tool that transformed how we work as writers

Speaking of interesting videos, I came across an interview with Larry Tesler. Back in the 1970s, he was working for Xerox Palo Alto on a text editor called Gypsy, and this app completely transformed the way we write today. 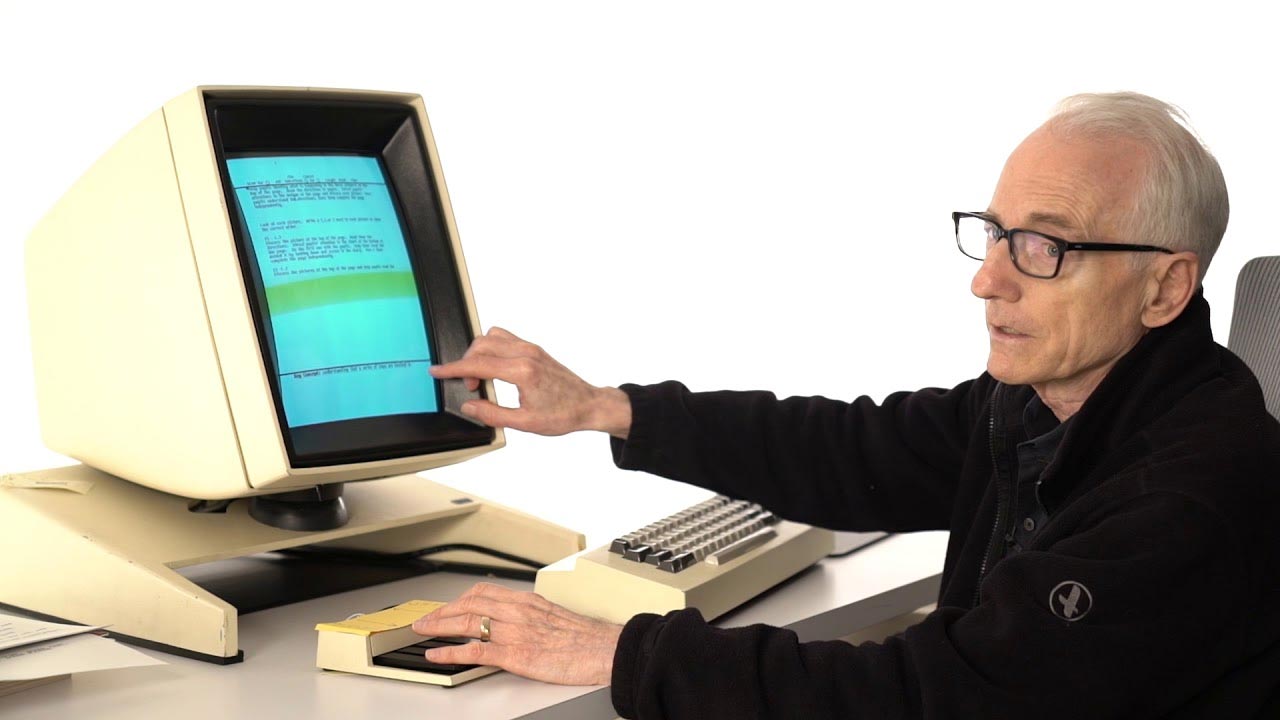 First, Gypsy was designed to be a modeless editor. This sounds very technical, but what it basically means is that it allowed you to write and edit in a continuous and efficient way.

Before, every time you wanted to do something, like moving a paragraph from one part of the page to another, you had to leave 'writing mode' and instead go into a special 'command mode', where you then had to do a number of complicated commands to change things. Gypsy changed all this, by allowing people to write and edit at the same time.

Secondly, Gypsy introduced the concept of cut/copy/paste (and undo), which is something we all use hundreds of times every day. Just above I had to insert a link, which I copy/pasted.

And finally, Gypsy introduced the concept of styled text being able to be set with simple keyboard commands. Like, being able to make text bold by simply pressing "CTRL/COMMAND + B".

Think about how big a change this really is, and how many times you are now doing this. Even when you are doing something as simple as writing an email, you are doing it in a modeless mode, where you can write and change it without switching the way you work. You can make something bold without even thinking about it. And if you want to move something around, you just select, cut, and paste it.

We often talk about how the Gutenberg press was transformative for the world of media, in being able to reproduce the same text with very little extra effort (well, you had to set up the press).

What Larry Tesler did was in the same category. He transformed the way we write.

Anyway, you can see a very short clip where he just talks about copy/paste here. But there is also a much longer (full) interview where he goes deeper into what Gypsy was trying to do.

The interview is painfully slow, but it's a fascinating look at the very early days of the invention of digital text editors specifically designed for publishers.

newsletter:
Magazines need to sell what's in them, not the magazine itself

newsletter:
What we can learn from covering the hole in the ozone layer in the 1970s-1980s