The winner-take-all effect in the media, all-access news, and more

Welcome back to another Baekdal Plus newsletter. Today we are mostly going to talk about publishers, subscription models and markets.

My latest Plus article takes a deep-dive into the question about whether there is a winner-take-all effect in the media (externally and internally), and more importantly how we need to understand and think about this.

One of the fundamental problems with this question, though, is that in the media industry, change is seen as a negative. And a winner-take-all effect is pretty much always caused by change. Either by having things change around us, which makes us lose what we once had, or worse, by not changing, leaving us very vulnerable to tiny fluctuations between publishers.

But there is also the question of how we define a market. In the old days whenever someone started to be the winner-take-all, it often led to less choice and much more monopoly, but in the digital world, we don't really see this.

But take a look at: Navigating a winner-take-all media market

There is a fascinating experiment happening with Amedia in Norway, where they are offering people to buy an all-access subscription package, for an extra fee.

I find this to be really fascinating for several reasons.

First of all, if you don't know this, Amedia is a newspaper group in Norway that operates quite a large number of local newspapers, and is doing very well.

So back in March, when this pandemic hit, they opened up all local newspapers so that people could check the news in other areas where they had family and friends.

Those who buy a local newspaper do so to keep track of what is happening where they live. In the crisis we are now in, many of us have a need that goes beyond that. We have family, friends, colleagues and contacts elsewhere in Norway that we are concerned about and need to know how they are doing. Therefore, until May 17, Amedia has provided free access to all content in all newspapers to our 628,000 subscribers.

I don't agree with the concept of giving away news for free (which I wrote about here), but they are absolutely right that people had a need to check up on their loved ones.

This was a great display of 'community' and it illustrated how reader-focused they are. It's because of things like this that Norwegian newspapers generally perform much better than in other countries.

We are now past May 17 where this was set to end, but instead of just going back to how it was, they have now decided to continue this experiment by offering an all-access model. So, it's no longer free, but for only $2 extra, you can now get everything.

What's interesting about this is that this is very different from a Spotify-for-news model. I think Claes Holtzmann, Data and Analytics editor at Jysk Fynske Medier (another big local newspaper group in Denmark) said it best:

But there is a huge difference between doing it [creating an all access model] within one newspaper group - and doing it as an industry. All earnings are with Amedia in this case and local titles do not have the same overlap as, for example, ten national newspapers with different owners on the same platform.

This is a very important point.

We all know that a Spotify-for-news model doesn't work, and I have written about this on several occasions. There are two main problems with it:

The first problem is what Claes is talking about, which is that if you take ten newspapers and just dump them all on the same platform, you get an incredible overlap of stories, which from a financial perspective is just an incredible amount of waste.

Think about this in another perspective. Imagine that you were creating a cooking site, but instead of having a lot of different recipes from different chefs, you instead have all the chefs do the same recipes in mostly the same way.

This would not be a good service.

The other problem is that of money. With a Spotify-for-news model, you have a fixed monthly income for the service overall, which then has to be shared across all the publishers. This leads to less money for publishers per user, especially once it starts to scale up.

It's great for the platforms, but not so much for the individual publishers (and especially for the smaller publishers).

But this is different, because this isn't a Spotify model at all. This is 'upselling'. What Amedia is doing is selling a standard package (one newspaper), and then using this to upsell more newspapers to people at no extra production cost.

This is similar to something I talked about a couple of years ago about how to price a sports site. Here, upselling was a key strategy.

One of the models I presented was this one: 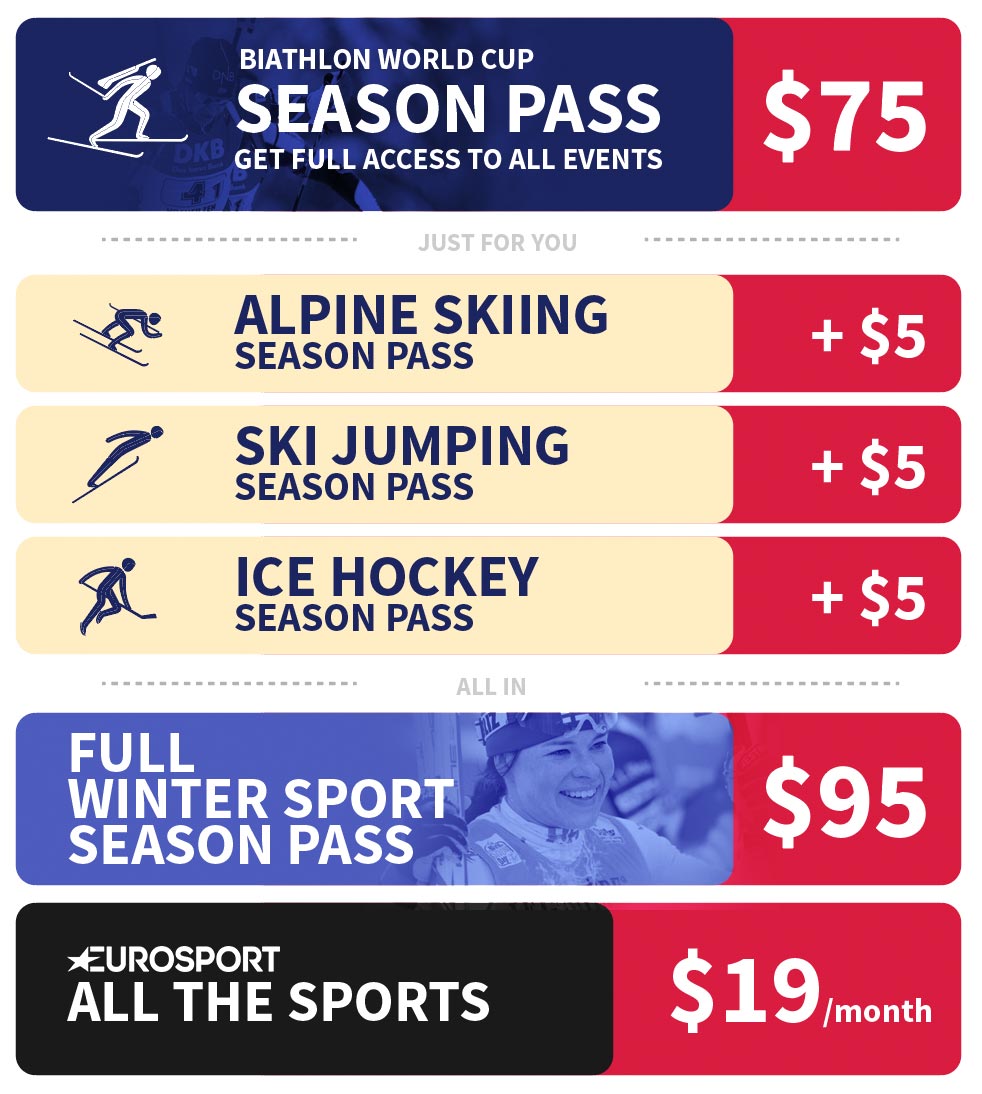 What you see here are four different pricing models presented together as a form of upsell.

What is happening here is that, with all of these plans, you are trying to push people that one step further up the subscription chain.

This is the same thing that Amedia is now doing. I just love it!

Mind you, I don't necessarily think this is going to be a game changer. It does position them better in the market, but once this pandemic is over, people likely won't spend time every day reading news from other local newspapers than the one in their own area.

All access to other local newspapers is a very occasional activity, so this effect will not be as strong as with, for instance, a sports site, where 'all-access' really does make people use the extra content all the time.

But again, Norway's media market is a very interesting place to follow. They are just more in tune with the public, and innovation like this keeps it that way.

What I will do now is to mark this in my calendar, and then a year from now, we will get back to this to see how it went.

A few more notes to mention:

Netflix said Thursday it will ask customers who have not watched anything on the on-demand video streaming service in a year or more if they wish to maintain their subscription - and will cancel their membership if it does not hear back.

Overall, this is a great thing to do, and it is something we should all do by default.

However, this is also a very controversial thing to discuss, because doing this can have a really disastrous effect for some publishers.

If you are a publisher, if you are already in decline, and if you haven't really figured out yet how to turn that around, auto-cancelling your subscribers might just ... you know ... kill you.

So before you even start to think about something like this, make sure that you have a really good news product to sell.

Over at Netflix they say that this will only affect less than half of a percent of their current customer base.

Netflix said these inactive accounts - more popularly known as zombie accounts in the industry - only represent a few hundred thousand users [out of 182 million total], or less than half of 1% of its overall member base - a fact that the company already factors into its financial guidance.

But as a publisher, you should do the same analysis. What percentage of your audience is inactive accounts? Because I have seen some really scary numbers for some publishers (especially magazine publishers). I'm not allowed to share these numbers, but every publisher should measure this.

However, the concept of this is great, because it forces you to think about your audience in a better way. As a publisher, your entire editorial strategy should be around having active readers that keep coming back. I don't care how many pageviews you have, or how many people have created an account at some point. The only thing that matters is how good you are at creating continuous value that makes people want to use your journalism all the time.

And auto-cancelling your inactive subscribers and making it easy for people to cancel, is a very powerful way to force everyone to stay focused on that goal.

So, again, an interesting move by Netflix that we can learn from.