It's Not Relevant News

The American Association of Newspapers has released their latest numbers from the media industry. You can read the full results here (interesting read).

The data shows the same old pattern. Print is down. Digital is up and so is circulation revenue. And then we have the increased focus on alternative income streams (ecommerce and events), a great concept but also one that is faced with danger. I wrote more about this in "Someone Has To Pay, Right? The Business Models after Print".

The numbers reveal that while advertising revenue continues to decline-down 6% in 2012-several other categories of newspaper media revenue are now growing. Circulation revenue grew 5% in 2012, while a host of new revenue sources not tied to conventional advertising and that barely existed a few years ago grew by 8%. These new revenue sources, which include such items as digital consulting for local business and e-commerce transactions, now account for close to one-in-ten dollars coming into newspaper media companies.

There is, however, one big problem. We are not actually seeing any changes yet. It's still the same old business, doing the same old thing, for the same old demographics.

We see this when we look at digital only. Yes, digital advertising now accounts for 11% of the total, which is great. But that's not the new market. The new market is the digital natives, and if we only look at them the numbers are terrible.

Only 1% of the revenue comes from mobile, and only 1% of the circulation revenue is digital-only. The rest is either from print or print+digital ... as in the old demographic.

And as I wrote about in "The Shift from Single Consumption to Multi Consumption Behavior", what we are seeing here is the wave of the digital natives. 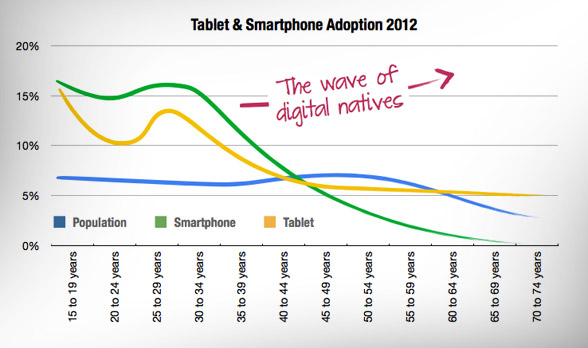 The newspapers, with only 1% digital-only, are still only relevant to the old people on the wrong side of this wave. And if they don't find a way to fix this, it's game over.

The sad thing about old people is that they die. And if you as a newspaper even in 2013 can only reach 1% of the digital natives, you got a big problem.

It's fantastic that the circulation figures overall are growing, and that print+digital has increased almost five times in size. That's wonderful. But you are still reaching the old demographics.

Digital natives don't consider print to be a viable option. Why subscribe to something that is always a day old, when you can get exactly the same when it happens right at your fingertips? That makes no sense.

So the people who subscribe to print+digital are the old demographics, who do so out of habit.

The problem here is one of relevancy You can't solve this problem by simply creating a digital version of your newspaper (if you could, the digital-only number would not be 1%).

The problem is the product. The news articles themselves. They are simply not relevant for people to pay for.

The older generation haven't realized this yet because they are used to a world with information scarcity. In the old days of scarcity, where the newspapers were the only form of outside information, anything is relevant. For instance, in a food shortage, you are happy to buy any kind of bread. It doesn't matter what it is, any kind of bread is better than no bread.

But in a world of abundance that just not good enough. What the connected world has done is that it has raised the bar for what can be considered relevant news.

To the older generation, any news is relevant. But in the connected world, with thousand of sources, and millions of articles, most news simply isn't news at all. For instance, yesterday in the Chicago Tribune, the top story was that a 14-year-old child was gunned down and killed. That's a sad and terrible thing that should never have happened. 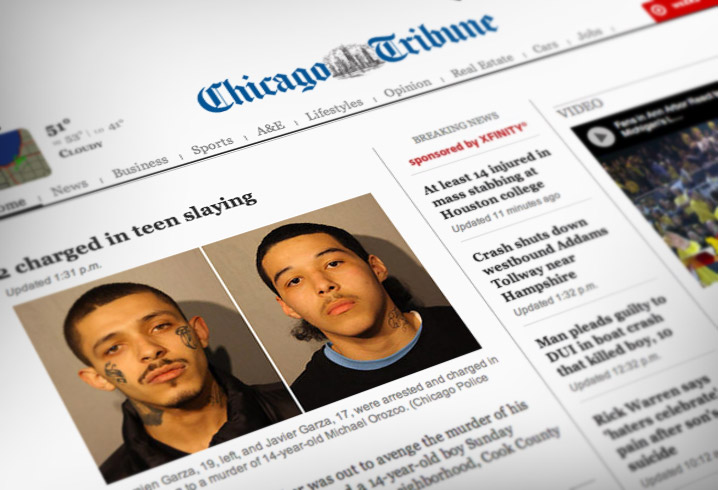 But it's not relevant news. All the people who live in that area already knows about it, and for everyone else this death is just one of the 2,200 kids who are gunned down every year.

As sad and cynical as this might sound, it's not relevant news to read about one child. It's 'just' yet another sad thing among the millions of sad things that happen every year.

What is news is the bigger perspective. For instance, how is this changing over time. What is being done to fix it? Of course, those type of article won't attract as many page views. When you write that a 14-year old kid has been murdered, thousand of people will click on it to see what it is about. Not because it is relevant for them, but because a title like that naturally attract people's attention. 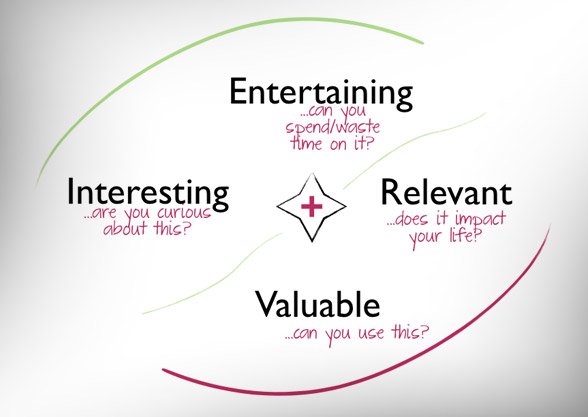 You are not creating relevant news. You are creating entertaining news, and people don't feel the need to pay for that. There are so many other ways to see something of interest in the connected world. And why would anyone pay to read entertaining news that only focuses on what makes you sad?

This is why sites like Buzzfeed is winning, while newspapers are losing. Buzzfeed also doesn't make relevant news, but at least it something you can laugh at.

The bar has been raised. Today, most newspapers are not even reaching the basic level of relevancy. That's the problem that you have to fix!

You are no longer creating relevant news.