As you are probably already aware of, there is a lot of talk about Apple's plans for subscription coupled with a "newsstand" for the iPad. It's bad, really bad. The short story is this.

Apple is currently working on a new "App store" called the "newsstand," that will feature apps made specifically within the category of news. This will give companies like the Wall Street Journal, Conde Naste etc. a high-visibility place for them to sell their news papers and magazines via the iPad.

It is expected that Apple will announce it in a couple of months, but it is probably not going to launch until the next generation iPad hits the market early next year.

As part of this, Apple is also adding subscriptions to the app store, allowing app owners (and newspapers specifically) to charge a recurring fee, as opposed to selling single-copies. Apple will take their usual 30% cut and keep all the customer data (since you are paying to the App store). 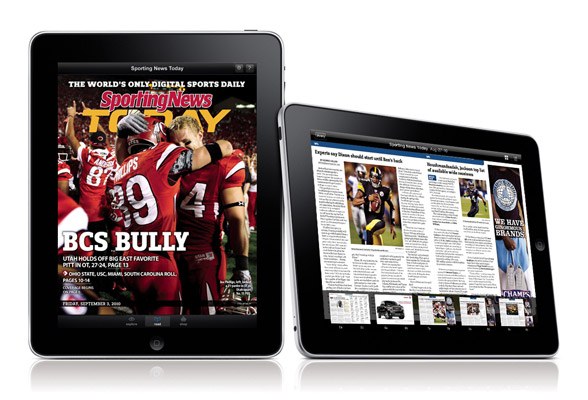 There is a lot of press about it and most of them miss the point. They all talk about losing control, not getting customer data, the 30% cut, and the potential that Apple will force all newspapers to use their system.

All that is pretty bad in itself, but the real issue is much worse.

Let me give you one example. Marvel Comics, have digital comics feature where you can pay a monthly fee of $4.99, and get full access the their entire digital comic library - a great deal for comic fans.

Their excitement grew significantly when they heard that Marvel would create an app for the iPad. This was everything they wanted, a subscription based model + the convenience and format of the iPad.

But, things didn't go that way. Marvel did create an iPad version, but without support for the most loyal fans - their subscribers. The Marvel iPad app is single copy sale only. 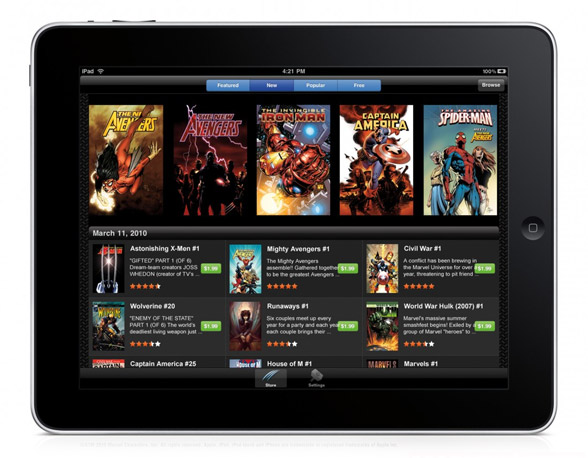 Marvel fans were outraged. How could they create an app for the iPad, and not include access for the already-subscribing customers? The answer, of course, is that Apple app store didn't support subscriptions.

So, is Apple's new subscription based model going to solve this? No! They are making it worse.

Apple is not allowing media companies to tie in subscription to their iPad apps; they are adding subscriptions to the app store. Meaning, that Marvel's existing customers still don't have access to the iPad. You have to buy a separate iPad subscription! And people who subscribe to the iPad version of Marvel, can ONLY read comics on the iPad.

One Subscription for every channel

Subscribers to the Wall Street Journal for the iPad, is limited to the iPad. You cannot read on your Android phone, on your home computer, nor on your computer at work.

This is the old traditional world at work here. A world where you focus on creating packages of news (newspapers), focused on a specific output - in the past, paper, but now the iPad.

This is not how the world works anymore. Today everyone has an average of 2.3 devices + we increasingly use many different types of software. Media companies need to adapt to this.

The solution is not to lock people into a single device. The solution is to forget about creating a package, and focus on creating value content. Content that can then be consumed on whatever device people use, wherever and whenever.

Look towards Amazon for inspiration. They created a Kindle device (hardware), and Kindle (software) for pretty much every device out there. Amazon's business model is not to sell a distribution method (the Kindle device), but to sell ebooks - on every channel.

The Wall Street Journal, and other media companies, needs to think this way too. You are no longer selling newspapers; you are selling news. Content that cannot be limited to specific devices.

The job for media companies is to make highly valuable news articles, and monetized that in a way that doesn't limit, but enables.

Not Apple's, "subscribe to an iPad only version, and give us 30%, lose direct contact with your audience."

My suggestion to the companies currently in talks with Apple is simple. If you cannot convince Apple to allow you to use your own subscription models, in your own apps, forget about the App store.

Create an amazing rich-media HTML5 web app instead, and use offline storage to allow people to read it on the go.