Apple is the New Porsche 911

Apple no longer focus their time on trying to come up with new designs. They refine the shape they already have.

As you probably already know, the new iPhone 5 is expected to be announced on September 12, and released in the US about a week later. An according to the latest rumors we also know exactly what it will look like. Here it is: 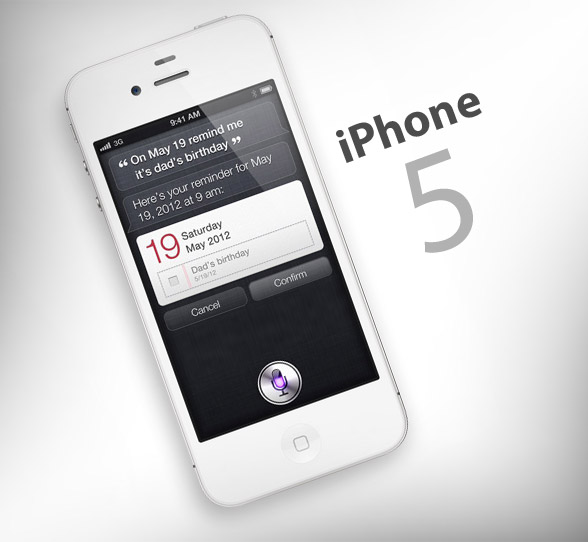 Update: The new iPhone 5 is out, here is my reaction.

Wait-a-minute, you say, that's the iPhone 4 just slightly longer. And you are right. In fact, I made this picture myself by simply taking the iPhone 4 picture and stretching it a bit. But this what the latest semi-reliable rumors tell us it will look like. And I believe its true, since it fits perfectly with how Apple designs their devices.

Back in 2004, Apple changed the way they designed things. Before that they were experimenting with design for the sake of design. They created the Cube, the G4, and the iMac G4. Remember those? They were all 'designed'. 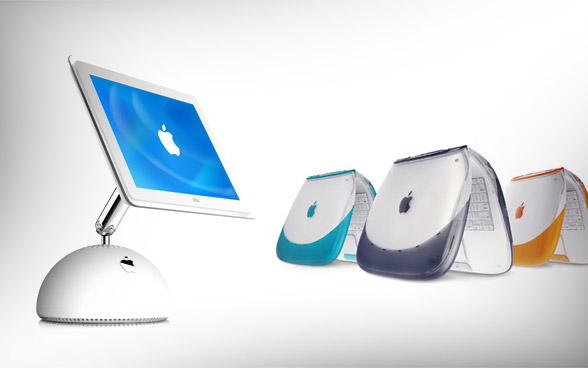 But after 2004 Apple stopped designing and instead focused their efforts on finding the essence of simplicity. I wrote about this in "Apple Never Designed the iPad, They Undesigned it", and Apple is really good at it.

For instance, I recently bought the new Macbook Pro Retina to replace my 4-year old Macbook Pro Unibody. The new Retina Macbook is fast and has an incredible screen ...but you know what? ...I cannot actually tell the difference. The new Macbook is slightly thinner and slightly narrower (by about 1/6 of an inch). But apart from that they have identical designs.

Apple no longer focus their time on trying to come up with new designs. They refine the shape they already have. And we see the same with the iPhones. From the first iPhone, which was kind of bulky, to the iPhone 4S.

Each new version is slightly more refined than the ones before it. But it's not a new design. It's exactly the same design just tweaked a bit.

If you expect Apple to come out with a completely new design, you haven't been paying attention to what Apple has done for the past 7 years. They don't experiment with design anymore. They find the essence of a shape within the limitations of today's technology.

We would need a dramatic change in technology (like holographic or bendable screens) before we will see a dramatically different shape.

Look at the Macbook. It has had the same look for more than 4 years and only minor variations for the past 7 years. Look at the Cinema Display, same design. Look at the iPod, it's also the same concept and overall refined design. Except of course for the iPod Nano, of which they added a screen which required them to find the essence of a tiny space ...which is just a very small square. It's beautifully made, but it's designed based on finding the simplest form, not being creative with shapes and formats.

And look at the iPad. Three generations and they all look exactly the same. Again, they never designed it. They identified the essence of what a 10" tablet should look like in its purest form.

What Apple has become is the Porsche 911 of the mobile device world.

Porsche is remarkable because, like Apple, it is based on the essence of what a sports car should look like. Every time a new Porsche is released it's not designed, but rather refined as the state of technology changes.

This is what Apple has become. The iPad, Macbook, Cinema Display, iPod, Apple TV, and the iPhone is a Porsche 911. A very beautiful and extremely capable thing ...not designed, but refined.

I don't mean any of this in a negative way. The Porsche 911 is well known as the best all-round sports car out there, and Apple works is the same way.

The same way as companies like Bang&Olufsen is well known for exactly the same thing. Finding beauty by identifying the essence of a shape, like for instance with this TV: