Be More Than a Snack

Brands often reduce social media to a form of snacking. Not just in terms of what they post, but also (and more importantly), when it comes to the time and effort brands put into it.

Snacking is good for filling up the void, but you have to be more than a snack to create a sale.

One good example is Simon's Cat, by Simon Tofield. Simon's product is his cartoon books about a cat (think British version of Garfield), so what should his social strategy be? 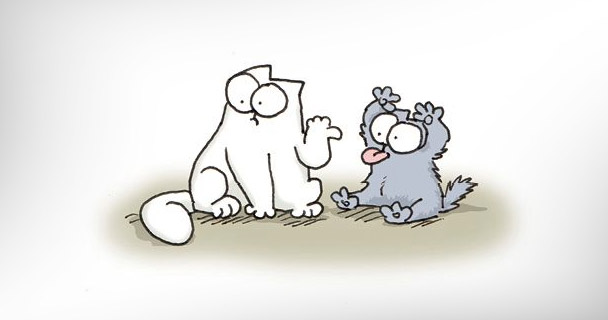 Some might say that he should just post funny photos of cats, and, in fact, he does that quite often. It will probably create a lot of traffic and a ton of engagement, right? 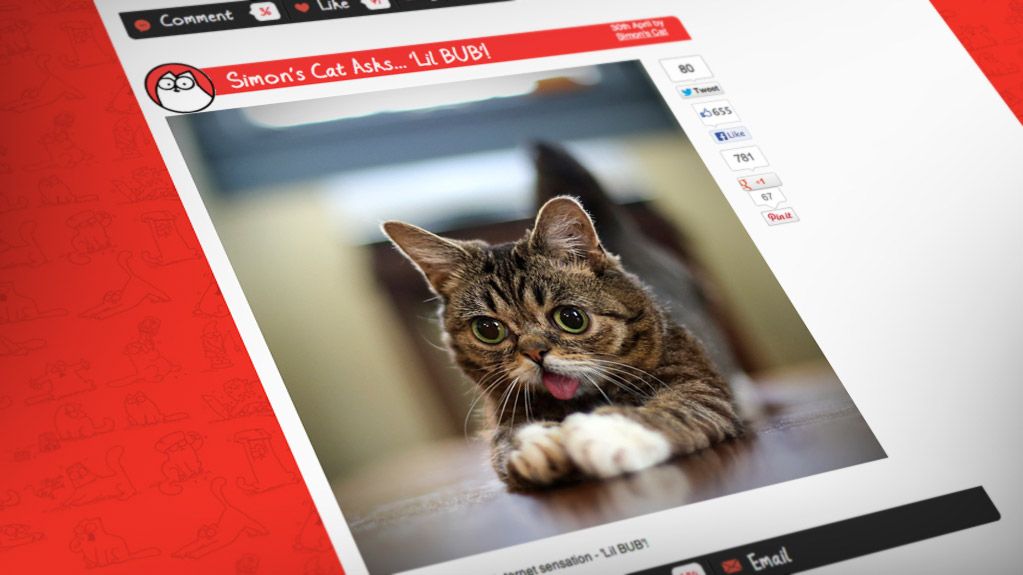 Well, maybe the added exposure would generate enough traffic to make a difference, but most likely not. Just posting something funny is not going to persuade people to buy his product.

Instead, what made Simon successful is his short animated cat videos:

They are still snackable. They are usually less than two minutes long, so they are still very easy to consume... but the effort Simon and his crew had to put into making these is huge.

Animation is a very tedious process. It requires planning, storyboarding, meticulously drawing all the frames, sound production, and so forth.

And the result of putting in this effort is staggering. The two videos above have been seen by millions of people.

This illustrate the problem most brands have when it comes to their social strategies. They spend all their time creating snacks, not just in terms of what they post, but also in terms of how much effort they put into each one.

Simon became a huge success because he took the time and put in the effort to create social snacks that was worth spending time on.

The same is true when Simon made this, for the Wallace & Gromit's Grand Appeal, the Bristol Children's Hospital Charity:

Can you what happens when a kid sees this? She will run around it, crawl over and under it, just to see all the different cats.

People reward those who put in an effort, not the brands who reduce social media to something they don't have allocate too many resources on.

Don't mistake the social format (snackable) with the work you need to put into it.