There are times when I realize just how old I am, and I definitely noticed this yesterday when I heard that Facebook had launched Facebook VR images. It's a very nice feature, but I have a feeling of deja vu. 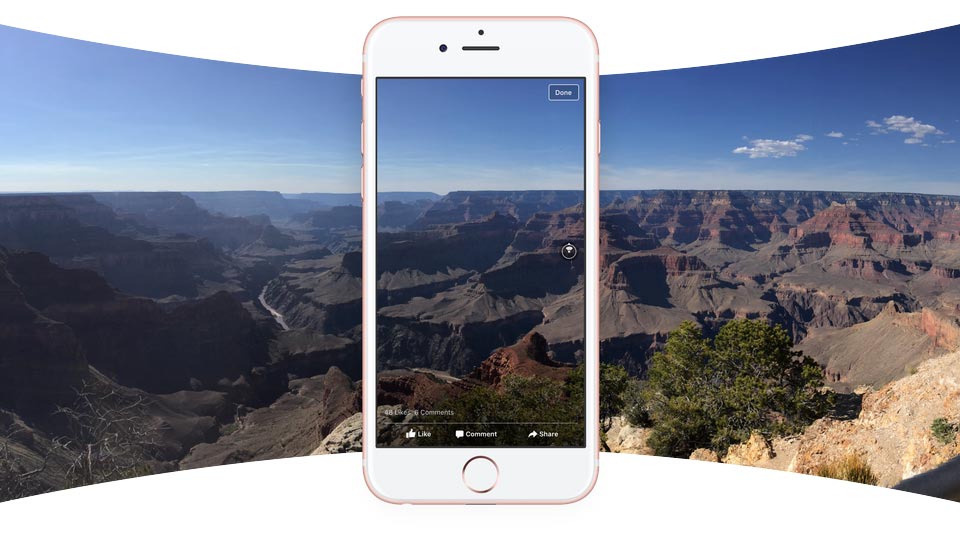 It's not just that we already have VR videos, or that Google has long supported both 360 videos and 360 images, it's that I have seen this long before that. All the way back in 1995.

And since it's Friday, I want to take you back to a time most people have forgotten about. I give you Apple QuickTime VR, launched in 1995 at the Apple Worldwide Developer Conference.

Below are two videos of the presentation from that event, but you don't have to watch it all. I will tell you where the interesting parts are.

(BTW: This was during the time when Steve Jobs had been thrown out of Apple and was working on the NeXT system.)

In this first part, you can go to 12:20 where the first demo is revealed. And you see here that even without Steve Jobs, they had a knack for impressing the audience when they zoomed out of the presentation to reveal that everything they had seen so far was happening inside a VR presentation.

This is something not even Google or Facebook has been able to do today.

Then in this next video, they started out showcasing how you can use Quicktime VR to create interactive VR videos, where people could navigate around a store. And you really see this come to light if you go to 10:00 where they show you a demo of interactive VR to create a virtual tour of the White House.

I remember this very clearly, because this was the first (non-gaming) VR experience I ever played with. I had an Apple Press CD, and this presentation was part of it. And I was amazed. Here I was walking around in the White House, zooming in on the different objects and seeing a world that I would never see in real life.

But the presentation didn't stop there. At 12:40, they showcased that you could also use QuickTime VR with 3D models and walk around a virtual building in any way you like.

At 13:50, they show you how you could see a racing yacht in VR, or the conference center they were in.

But then came the really amazing part, because, at 15:35 they pretended that the software had crashed, which got a good laugh from the audience, but it was all a ruse to show you that quicktime VR could also do video. Which they showcased even further at 18:50 where they show you that the video is VR as well. It's not just a flat video playing in a VR scene, it's 360 video.

And by the end of the presentation, at 18:57, Apple took this one step even further when they showcased how they could combine all of this: VR interactive scenes, VR images, VR video ... and spatial sound that changed depending on where you are and in which direction you look.

This is a technology that YouTube just introduced in April 2016, like in this video (which, for now, only works on your phone).

Isn't this amazing? Apple did all the things we see today, and more ... 21 years ago.

And because I very distinctly remember all the time I spent playing around with it myself, I have very strong sense of deja vu today.

Everyone is talking about Google, YouTube and Facebook 360/VR as the most amazing thing ever, and how it's something completely new ... but it isn't. This is not new. It's 21-year-old technology.

And it makes me want to ask two questions to the world today.

The first question is: "Why are we spending our time reinventing this instead of moving forward?" We are still in 1995 as far as I can tell. Facebook VR images is identical to Quicktime VR. True, we can now use our phones to view them, and that is slightly easier since we can use the motion sensors in our phones to navigate, but it still the same thing.

My second question is: "Why would it work today when it didn't work in the past?"Remember, Quicktime VR failed. It was fun for a short time and everyone was talking about how it would be the next big thing ... but except for very few isolated cases, it never reached mainstream use.

It failed partly because of the UI and partly because you needed the QuickTime plugin (which was solved with Flash). But the biggest reason for its failure was that it was really just a gimmick. The real estate companies loved it, because you could do a 360 view of a house, but nobody else cared after the initial excitement had worn off.

So what is different today? Why would you take a Facebook VR image today? Well, you say, "It allows me to show my friends much more than just the image. People can look around." Yes, that's true. But people said exactly the same about Quicktime VR 20 years ago.

So I ask you again, what is it that makes it different today and not just the same old gimmick repeated in a new set of clothes?

Is it different because we can now use our smartphones, and that the social sites make it easy to both capture and share? Is that the difference that will make Facebook VR images work and why Quicktime failed?

Mind you, one may think of this like ebooks. Microsoft launched the Microsoft Reader in 2000, but it flopped because the usability wasn't there yet. And then, almost 10 years later, Amazon launched the Kindle which made it work (well, kind of). This might also be what's happening with VR images today. Facebook VR images might be the push needed to really start the market.

But, as I wrote in "The Future of VR and 360 Video", we need to take this to another level before this starts to make any sense. I do see some potential for this in the future, but I'm not really seeing any forward movement yet.

Yes, it's exciting and yes, many people think it's amazing because it's the first time they have seen it. But it's also exactly the same as what we had in 1995. It still feels like it's just a gimmick.

Right now, it's mostly a case of "Been there. Done that. Got the t-shirt". 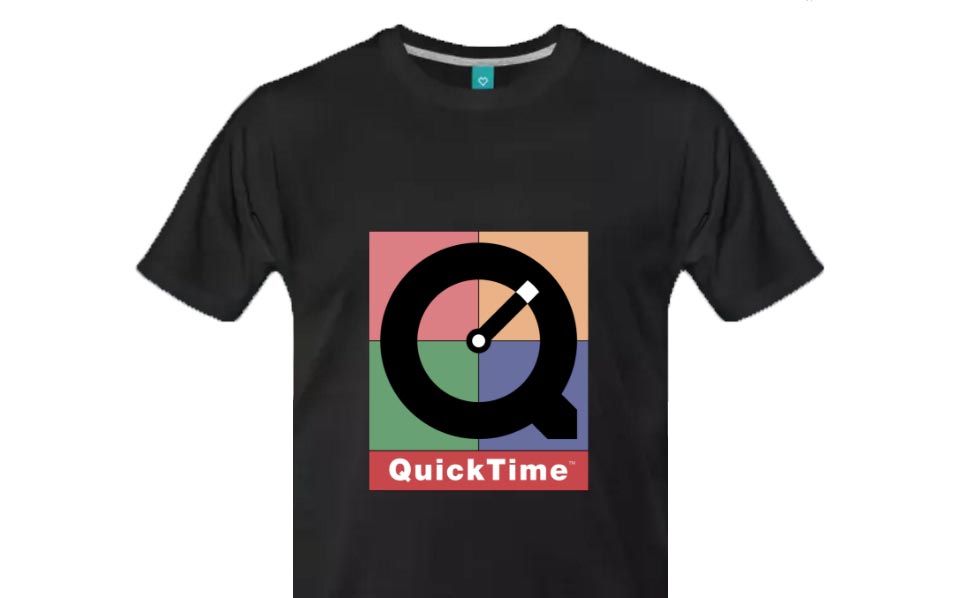