This month, the iPad is now five years old. To me seems like a very short time because it feels like it has been around forever. I use my iPad Air every single day, and I love it. It's a wonderful device.

But there was one thing the iPad hasn't achieved. It never became mobile. 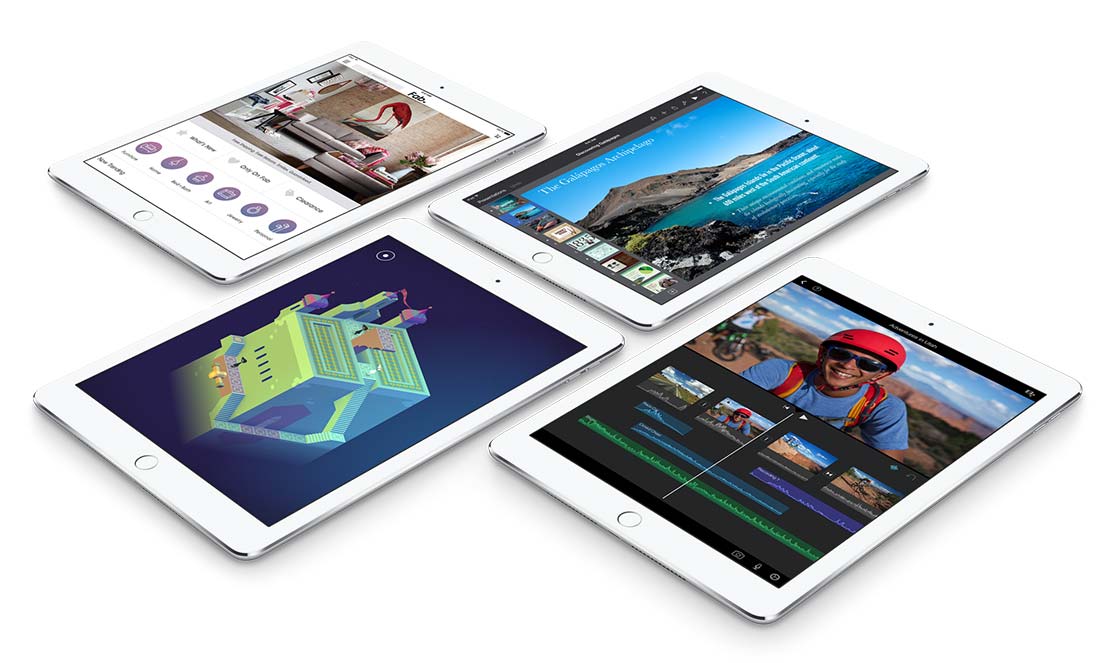 When the iPad first came out, many envision it to be the next stage of computing. Many said that, soon, we would no longer own a laptop, and the iPad would be the single most important device of all.

Today, of course, we see a very different reality. The iPad has been reduced to a casual device that we use in places of comfort, usually around the couch or in bed. There are exceptions, of course. But, generally speaking, this is where we are today.

And the are two very good reasons for why the iPad never reached the status of mobile.

The first reason is due to iOS, and how Apple designed the UI. Specifically the extremely limiting way every app is forced into a single-task mode, prevents the iPad from being used as a true productivity tool.

Sure, it's a great writing device. If you want to write while fact checking, it's terrible. It's a very handy tool for photographers, but only if you stay in photo management mode. As soon as you need to do two things at once, it fails as a device.

The same is true for education. It's a great device for reading textbooks, but not if you want to take notes while doing it. This is why Chromebooks is currently trending in the education space.

Again, there are exceptions, but the iPad's use for productivity is only for very focused use cases:

This isn't a problem on the iPhone, for instance, because the screen size of the iPhone forces us to think in single-task mode. It makes sense for us to only do on one thing at the time with a smaller screen. But the iPad is too big to have this limitation.

This is something that Apple has never really understood, because we also see the single-task idea applied to the Macbooks, where it doesn't work either. It's such tremendous limitation in how people need to work.

The second reason is that, with an iPad, you always have to carry with you. But isn't that a reason for why it should be mobile? Well, yes and no.

You see, with an iPhone, you don't have to carry it to bring it with you. When you are not using it, you simply put it in any of your pockets. This allows you to bring an iPhone with you wherever you go, without actually carrying it.

The iPad is different because it's too big to fit into a pocket. As such, you have carry it in your hands, or inconveniently tucked under your arm or in a bag if you want to bring it with you.

It sounds like such an insignificant thing, but this is actually the key reason why iPad never became mobile. Instead, we carry the iPad to a place where we want to use it, like our couch.

This means that user behavior that defines the iPad has much more in common with laptops than smartphones.

The iPad got stuck in the middle. It's too limiting from a UI perspective to really be used for productivity, allowing laptops to maintain that role. And it's too big to be a mobile device, because you have to carry it. A mobile device is something you can bring with you.

As a result, the iPad is a couch device. Something we use when we are not working and not really mobile.

It's still a wonderful device. I reach out for my iPad every single morning as I wake up, where I will spend the first half hour (or sometimes more) reading up on what's new. I couldn't do that on a laptop (way too cumbersome), or on a phone (way too small).

I play games on my iPad... well... I used to... right up until I got so fed up about in-app purchases that I basically abandoned iOS for gaming. I watch movies and videos on it, mostly via YouTube. And I sketch on it, which it is brilliant for.

I even use it as an exercise companion, either with a yoga trainer app or just something to watch while I'm on my exercise bike.

The iPad is absolutely brilliant for all those things.

So, happy birthday iPad. You haven't really changed the world, but you have made it better.