Gatorade has released a video of their social command center. It is quite impressive, and ultra-geeky. It looks more like something from Norad, than anything you would expect from a soft-drink company. 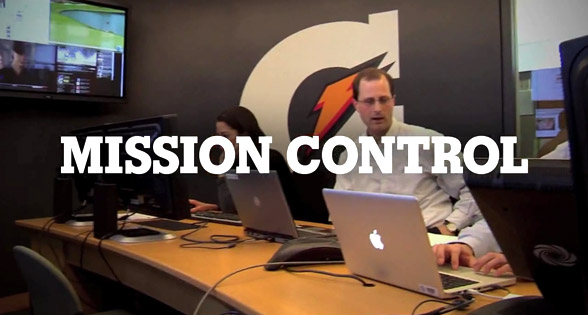 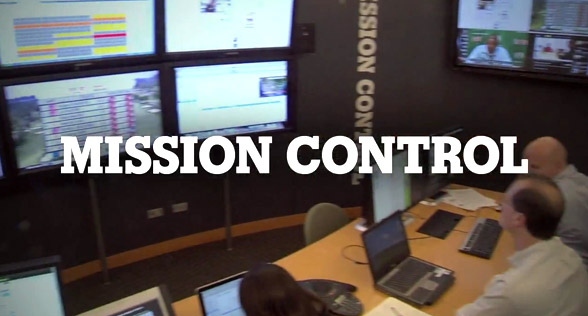 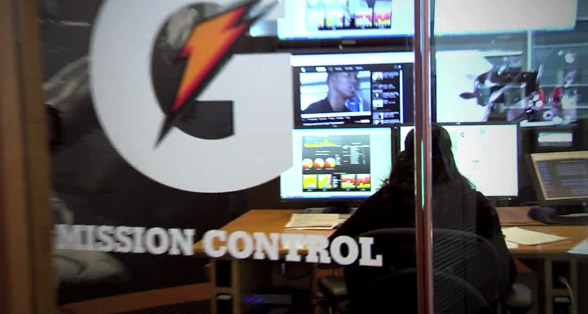 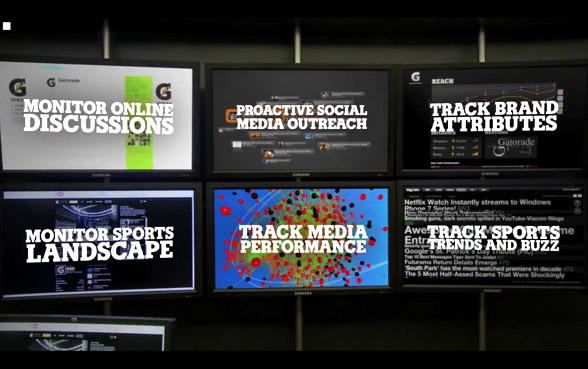 Is this a good way to monitor your brand?

It depends. If you employ a group of people who's job it is to actively engage with your audience, giving them a command center is definitely worth the cost. The cost of a 24" screen, and a Mac Mini to run it, is minuscule compared to the efficiency boost you get from not having people constantly switching between applications.

So imagine the efficiency boost you get from just being able to see everything at a glance. And asking an API developer to create a simple system for pulling in data from varies networks is a very easy and low-cost operation.

I noticed the same when I covered the 24 hours of Le Mans, via social channels (last weekend). I would simply not have been able to stay "fresh" without my command center - it would have taken far too long to switch between windows, and I would have missed out on important events.

Of course, having a command center also has its problems. One is that you need to be able to take a step back, and see things in a bigger perspective.

Actively engaging is great, but it is also very important to catch the larger trends, so you can be proactive instead of reactive. No point in being really good at solving customer issues, if you could have avoided them in the first place.

Another problem with a command center is also that it ties you to a building. Engaging is so much more than that. You need to be out there, among the people you interact with - and you need to be able to bring your tools with you.

Of course, if you do not employ people to work with social full time, your focus should be to create tools that can summarize what's happening, and alert you based on specific triggers.