How In-app Purchases Have Destroyed The Industry

I don't like writing negative articles that don't include a solution to the problem, but in this case, there is no solution. The state of in-app purchases has now reached a level where we have completely lost it. Not only has the gaming industry shot itself in the foot, hacked off their other foot, and lost both its arms ... but it's still engaging in a strategy that will only damage it further.

Why are these gaming studios so intent of killing themselves? 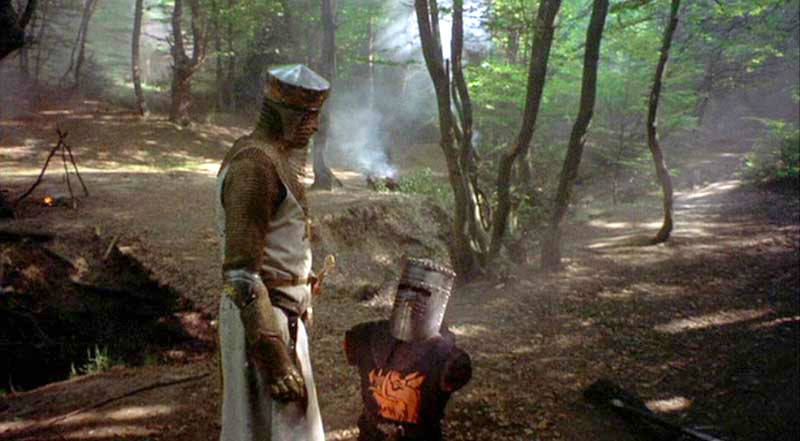 Note: Image from the wonderful 'Monty Python and the Holy Grail'.

We have reached a point in which mobile games couldn't even be said to be a game anymore. Playing a game means that you have fun. It doesn't mean that you sit around and wait for the game to annoy you for so long that you decide to pay credits to speed it up. And for an old geezer like me who remember the glory days of gaming back in the 1990s, it's just unbearable to watch.

With the help of NerdCubed (great guy), let me illustrate just how bad in-app purchases in games have become. Let's compare a game from the 1990s with the same game on the iPad today.

I think you will be as shocked as I am.

Back in the 1990s, one of the best game developers in the world was a company called Bullfrog Productions. It created some of the best strategy games. You might remember games like Syndicate, Theme Hospital and Dungeon Keeper.

Obviously, the games' graphics look horrible today, considering that the high-res screen resolution back then was only 640x480. Your iPad is running at 2048x1536.

But let's look at one of these games: Dungeon Keeper.

It's a game that you can buy today (full game, everything unlocked + all expansion packs included) for $5.99 over at GOG. It takes place underground. Your task is to build up your 'dungeon' by digging out rooms and battling other dungeon keeps around you.

Below is a (long) video from NerdCubed of what it is like to play. You don't have to see the whole video, just go to 2:20 and watch how fast and easy it is to build a room.

He is building a treasure room to store all his gold and jewels. It's 45 squares big, and it takes the game about 2 minutes to complete. It's fast and it's fun. You feel the energy and the rhythm of the game.

So this is the old days:

Now let's look at exactly the same game, but reimagined for the iPad/Android and in-app purchases.

And once again, NerdCubed reviews it. The review below is 8 minutes long, but you have to watch it all the way to the end. It perfectly illustrates just how mind bogglingly bad things have gone.

The modern-day Dungeon Keeper is not even a game. It's just a socially engineered scam. And since people don't remember what real gaming was like in the 90s, they are giving it the highest rating in the app store.

Two things before you watch it:

But you *must* watch this because most people don't know how bad things are today.

What EA has done here has nothing to do with gaming, and the same is true for pretty much all other 'free-to-play + in-app purchase' games. We don't have a mobile gaming industry anymore. We have a mobile scamming industry.

There is no game here. And you know what the worst part of this is? Let me show you.

This crap is featured as one of the five top picks on the front page of Apple's app store, as an Editors' choice. 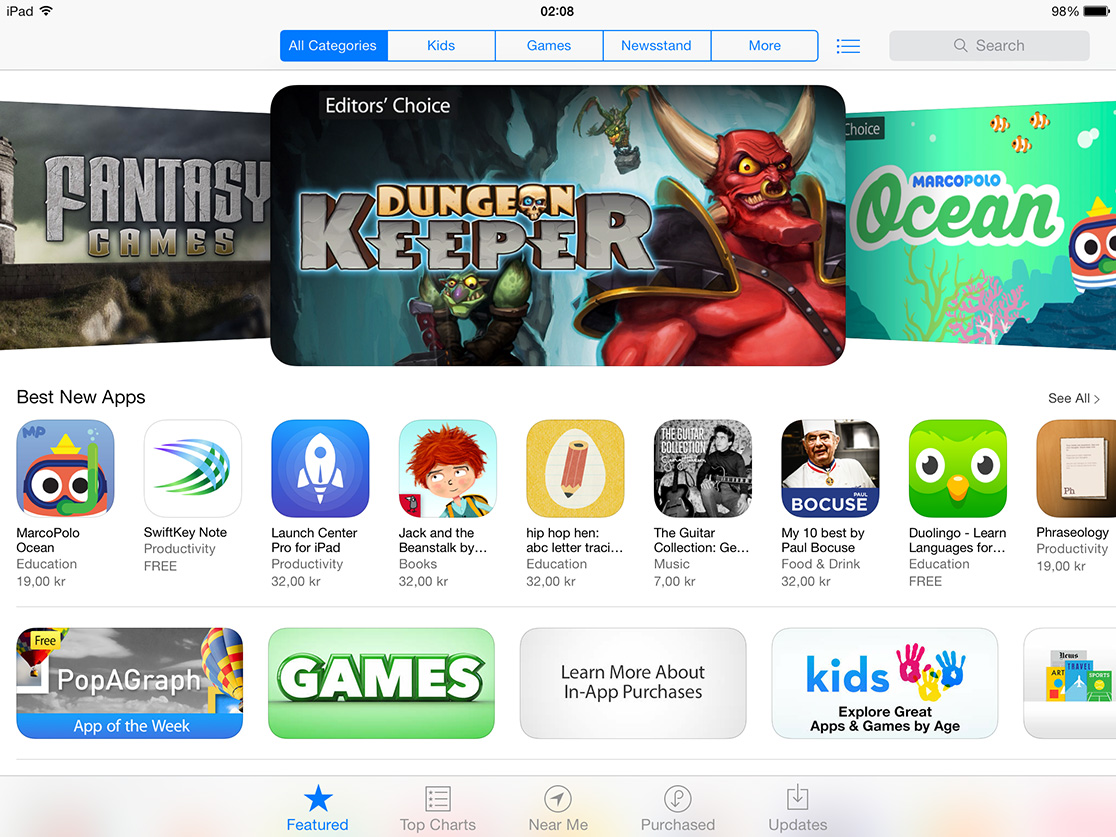 How absolutely f*cked up is that? (...sorry for my choice of words, but this is one of those times where profanity is justified).

As NerdCubed said in his review, the problem is that all the future generations of gamers are going to experience this as the default. They are going to grow up in a world, in which people actually think this is what gaming is like. That social engineering and scamming people is an acceptable way of doing business.

It's a scam... done by sick people who have nothing left in their lives other than selfish greed. They should be thrown in jail for deceptive business tactics, and not featured in the app store as an Editors' Choice.

You and I have a responsibility to speak out against it. This is not what we want our future to be like. This is completely unacceptable behavior.

As I started out saying, I wish I could end this article on a positive note and a constructive solution. But there is no solution here. There is no way to fix this other than stop doing it.

And if you are one of the very few developers who are still making real games (without the in-app purchase crap), I salute you. You are my heroes.

Games like Oceanhorn, Minecraft, XCOM and others. You guys are freaking brilliant, and I absolutely love you for having the courage of sticking to your principles.

Also read: "Optimizing Your Industry to the Point of Suicide", in which I show you how it will cost you almost $3,500 to unlock everything in Asphalt 7.

In response to the many wonderful comments, I have published another article (29 pages) about how to do in-app right (without the element of deception).

Update: I made this short comic to visualize the real problem. The problem is not asking people to pay, but the deception in that game developers promises that we can 'play' for free'. Waiting is not the same as playing.