It's a Magical Life

Back in July, Porsche decided to have their own little short film contest. They invited movie makers to submit their films and the top ten finalist would then borrow a 2012 Porsche 911 Turbo S and have only 48 hours to shoot the final movie. These ten movie was then made available for voting by us, the public, over at mydailymagic.com.

The concept itself is not that special; the short films are. Several of the films are just amazing. But I want to point out one in particular, from Anna Elizabeth James and Michael Koerbel over at MajekPictures. 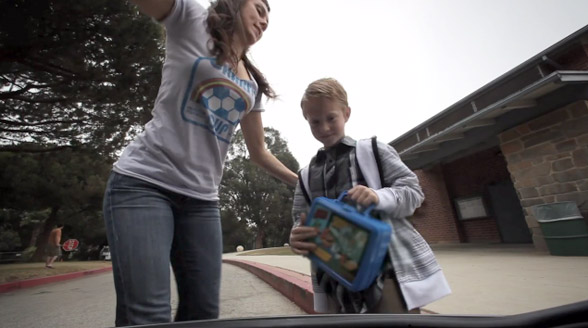 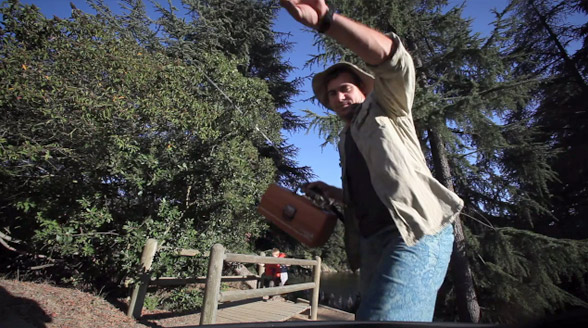 I have written about them before. Back in 2010, they took the new iPhone 4 and created the stunning Apple Of My Eye. Not only did they film it with the iPhone 4, they also edited it.

Then they decided to take it up a notch with Goldilocks, which was an eight-part movie in style of Bourne Identity ...also filmed with iPhone. It was remarkable.

Now, they have created this movie for Porsche. It is a very moving story about how magical our lives really are. It is directed by Michael, and according to what he told Helm's Deep, it's inspired by the relationship he had with his dad.

It is very moving story brilliantly told as glimpses of life from the front trunk of the Porsche. But you never see the car until the very end.

I hope that Michael and Anna wins. You can help them by voting for "It's A Magical Life" over at mydailymagic.com. And see some of the other great movies. Unfortunately, I'm a bit late in discovering this. The voting ends today at 11pm PST (Sep 21.)

Here is the behind the scenes look. Surprisingly it was not shot on the iPhone 4, but filmed using GoPros and a Canon 5D.

But just look at how simple the setup really is. It is a camera on a small tripod placed in the trunk of the Porsche. Everything else is a great story.