So, Jeff Bezos has bought the Washington Post. Not Amazon, mind you, just Jeff Bezos as a wealthy ... well... philanthropist. As a friend of mine said: "Jeff now has a hobby."

Washington Post has been in a tail-spin for quite a while now, like so many other newspapers. And while management said there were confident on their own, nothing really indicated that they had the right stuff to make the changes necessary. 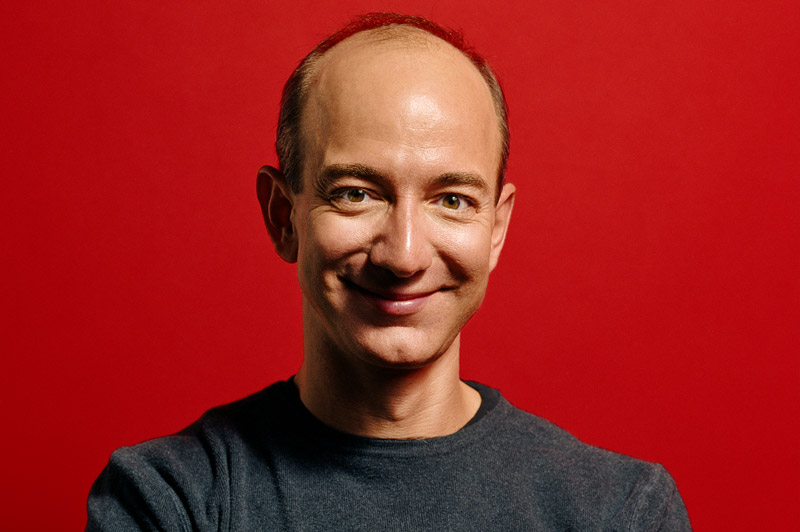 Can Jeff make a difference? Even though he is not going to oversee the company on a daily basis? Well, Jeff Bezos is not your usual entrepreneur:

#1: He is 100% long term focused. He is not the kind of guy who just invest to get a quick return. In fact, in his letter to the employees, he wrote:

Journalism plays a critical role in a free society, and The Washington Post - as the hometown paper of the capital city of the United States - is especially important. I would highlight two kinds of courage the Grahams have shown as owners that I hope to channel. The first is the courage to say wait, be sure, slow down, get another source. Real people and their reputations, livelihoods and families are at stake. The second is the courage to say follow the story, no matter the cost.

That is the most wonderful thing I have heard from the world of newspapers for years. In an age where most newspapers are chasing page views and the quick results, this is exactly what we need to turn this thing around.

In comparison, not long ago I heard a newspaper exec say to their employees that they should strive to write 11 articles per day, instead of just 9. In short, the metric of success is volume ... not quality, insights, accuracy, or anything that the reader wants.

#2: Jeff is not about big returns. Just look at Amazon. It's huge, but it has never really been about the money. Sure Jeff is very rich, but unlike other business execs who only focus on optimizing profits, Amazon channels all its money into innovation, and keeps the costs and price point to its lowest possible.

#3: Jeff is all about the reader. Again, look at Amazon. That entire business is focused on the needs of the reader - everything.

#4: Jeff is all about scale. My bet is that in 5 years from now, Washington Post will be known is a global newspaper.

#5: Jeff is a digital native. He doesn't have the 'journalism equals print' culture that is so destructive in other newspaper organizations.

All in all, I think this is the best thing that could ever happen to Washington Post. Whether it will succeed or not depends on the cultural clash this is bound to create ... but remember, Jeff is a long-term guy. Unlike other business owners who are just in it for the money, Jeff is probably in it for the personal challenge.

But, like all successful digital natives, he also has little patience for people who don't want things to change.