Not Surprisingly, Ebooks Were Huge This Christmas

The numbers are in, and this Christmas further cemented the future of ebooks. Both Amazon, Barnes & Nobles, and Kobo all report records sales. 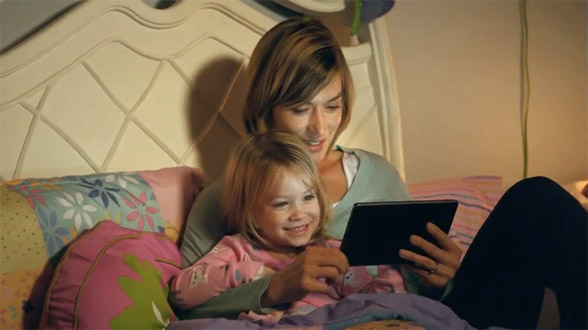 Amazon said that the third-generation Kindle is now the bestselling product of all time. On Christmas Day, more people turned on new Kindles for the first time, downloaded more Kindle Buy Once, Read Everywhere apps, and purchased more Kindle books than on any other day in history.

Barnes & Nobles announced that with millions of NOOKs sold. It has become the company's biggest selling product in its nearly 40-year history. The new NOOKcolor, introduced just eight weeks before Christmas, is the company's number one selling gift of the holiday season.

Kobo, the ebook reader for the iPad, Android, iPhone, Blackberry and Palm Pre reported that "Over a million people connected to Kobo, and hundreds of thousands of devices were activated each day since Christmas Eve, fueling the highest eBook download rate in the company's history."

The total amount of registered users nearly doubling from the six weeks prior. People purchases 50 times as many ebooks as last year. And, with significant increase in device mix, with eReaders and Tablets accounting for the largest percent in sales. 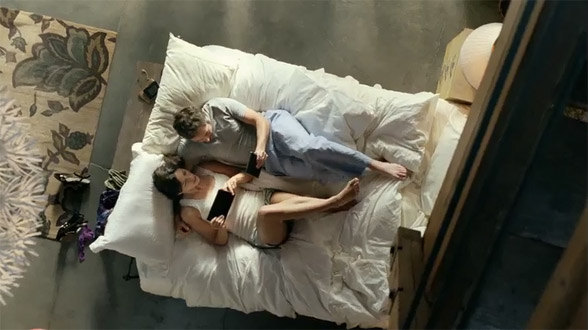 The trend here is clear; it isn't even a trend anymore. Ebooks might not yet have surpassed physical book sales overall, but I suspect that it will by the end of 2011. What remains now are the laggards, but in the slow moving book industry, they represent the majority.

What is also interesting is that most ebooks are still locked to a device or a specific DRM or format. This is going to be a big concern moving forward. People really do not like to be limited.

The ebook industry has to find a way to allow ebooks to be ebooks, just like the music industry had to understand that music is music. Restricting them to a single device or format is not the way forward.

As Kobo puts it:

This holiday season, open standards and the ability to read on any device is a consistent theme. Customers can build their lifetime libraries as they choose, and read on multiple devices [...] People can also download books for free, borrow and read ebooks from their local library [...] - and alternatively can read ebooks on other dedicated eReaders like the Sony eReader and Nook.