Kodak has filled for Chapter 11 bankruptcy, not that it comes as a surprise to anyone. However, It is sad. Kodak was one of the good guys. It was a company that connected people, that brought us closer together and formed one of the first asynchronous social connections. 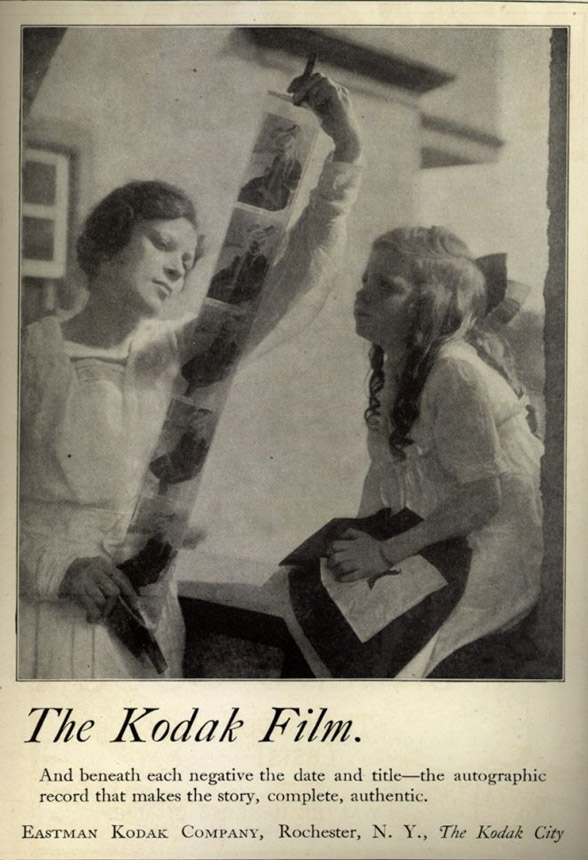 Kodak allowed us to capture a moment of our lives, save it for later use, and send it to a friend. All long before the digital age of Instagram and Facebook, and Kodak was the one who started it.

You push the button, we do the rest. ~ George Eastman

Seeing a company like Kodak fail is sad. It shouldn't be this way, but, unfortunately, that is what happens when you refuse to let go of the old before you embrace the new. Now it is too late for them. There is no way for them to come back, because they no longer have any momentum. And their managers are no longer in the business of being great, they are only in the business of being in business. 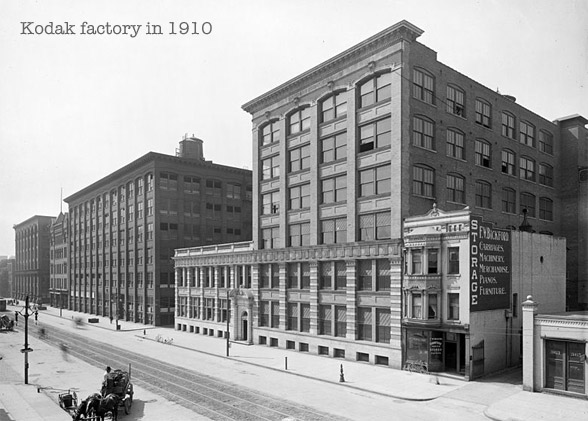 Their plan now to give them time to sell off about 1,100 patents. But we have to ask, "then what?" They have no plan for the future. Selling patents might give them a bit more money to pay the bills, but it doesn't change anything. It is like peeing in your pants on a cold winter night. For a few seconds you get warmth, but then you freeze to death.

The future for Kodak was to change their business from making films and move into the field of making lenses, SSD storage chips, or even become a smartphone developer. Kodak could have been the company who made the iPhone. 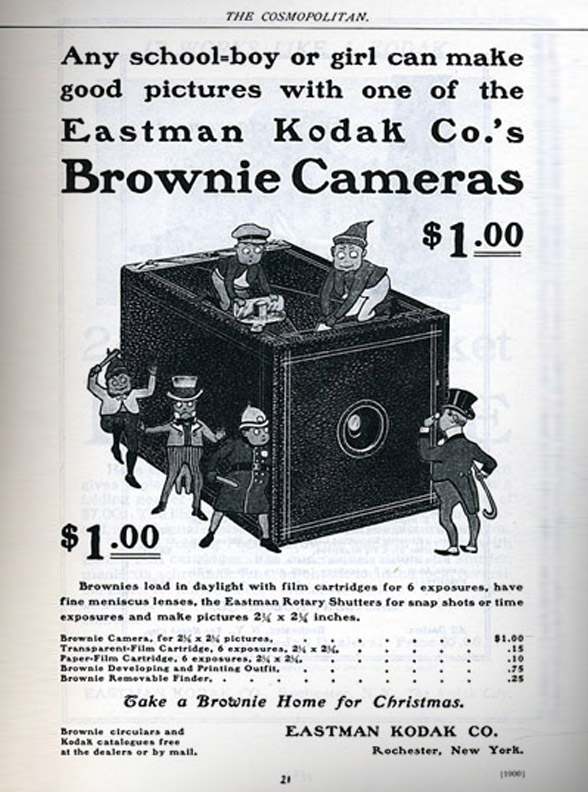 Kodak did have a small innovative period developing digital cameras, but like so many other big companies, they refused to let it interfere with their existing business models. They refused to let the old world die to build the new.

The problem is that Kodak made the same mistake as every other big company with a successful product. They became complacent, and when the trend curves started to change, they refused to look at the new. Instead they excused the new world with "it isn't that big".

But then came the exponential growth of the new and when that happened it was all over. You have to innovate before the new trends take off - not after.

From that point, Kodak was a laggard. A company whose only reason for staying in business, was to stay in business.

In May 1995, as Kodak was loosing market share to Fuji films, Kodak filed a petition with the World Trade Organization arguing that its poor performance in the Japanese market was a direct result of unfair practices adopted by Fuji. However on January 30, 1998, the WTO rejected Kodak's complaints.

In 2011, their main business strategy was to prevent other companies from moving forward, by focusing on patent lawsuits.

As the Wall Street Journal wrote:

Kodak has lost money each year but one since Mr. Perez, who previously headed the printer business at Hewlett-Packard Co., took over in 2005. The company's problems came to a head in 2011, as Mr. Perez's strategy of using patent lawsuits and licensing deals to raise cash ran dry.

Even the very idea of hiring a "printer guy" in 2005 illustrates just how out of touch with reality Kodak was.

There is no question that Kodak deserves to go bankrupt. They are nothing but a distraction, not worthy of anyone's time or money. And their managers deserve to be out of a job. They took a great company, stopped embracing the spirit of George Eastman, and let it rot.

I think we all remember the great Madmen episode about the Kodak Carousel. That was what Kodak used to be about.

Goodbye Kodak. You brought joy into our lives until your managers forgot to ask "why". It was nice knowing you.