There is an interesting discussion in my country about copyright. The whole thing started after a scientist, who had been interviewed for an article, decided to republish it on his own site. The newspaper then demanded he took it down and issued a copyright fine of $2,000.

Okay, let's ignore the specific case and instead talk about the concept. Who actually owns the copyright of stories in which the contents come from someone being interviewed?

But now that we live in the connected world, in which everyone can publish anything, that whole concept is up for debate. 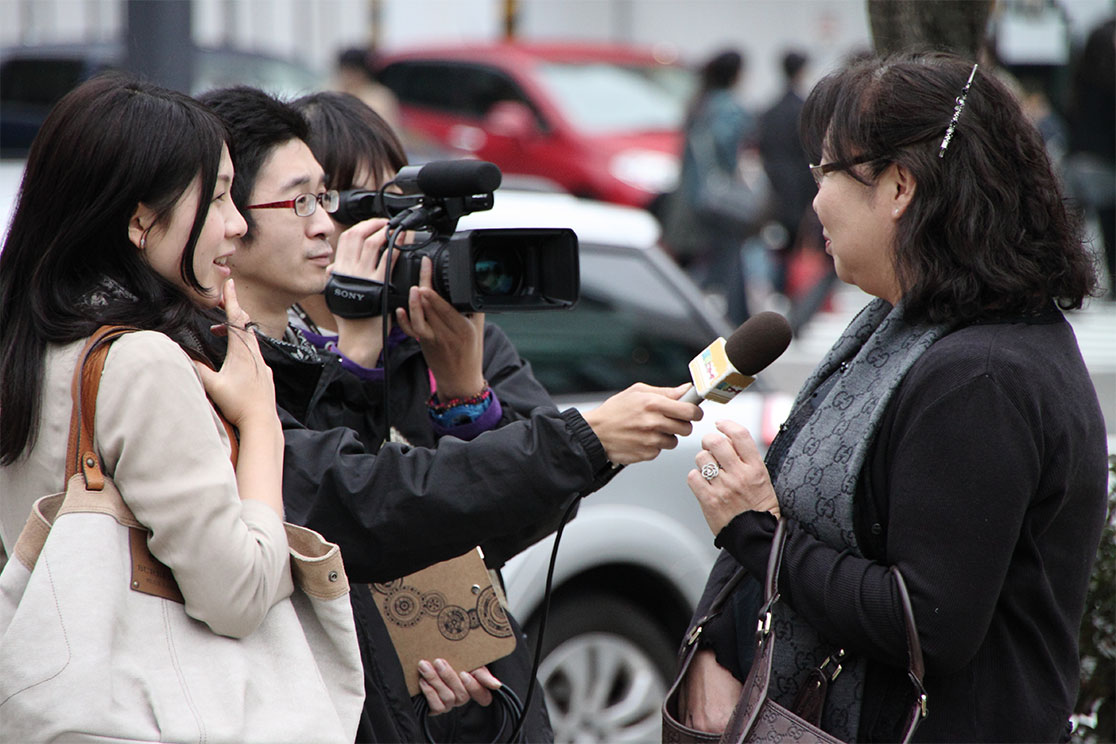 In my country, the copyright law states:

The person creating a literary or artistic work shall have copyright therein, be it expressed in writing or in speech as a fictional or a descriptive representation, or whether it be a musical or dramatic work, cinematographic or photographic work, or a work of fine art, architecture, applied art, or expressed in some other manner.

In other words, the copyright belongs to the creator, not the mediator. And while a journalist might claim that they created the article, it was the person they interviewed who created the actual story.

Also, my country's copyright law is specifically protecting against reproduction (as with the law in most other countries). What is reproduction?

Any direct or indirect, temporary or permanent reproduction, in whole or in part, by any means and in any form, shall be considered as reproduction.

So republishing the article, in which you are interviewed on your own site, can't be a breach of the newspaper's copyright because they never owned the copyright to begin with ... or did they?

The issue at play here is really not about copyright. It's about the shift. It's about how limitations of the past caused us to create the assumption that the person publishing an article was also the creator. But now that everyone can publish, we start to realize just how much content that is being produced in which the actual creator is not also the publisher.

As the copyright law says: "be it expressed in writing or in speech."

And it's about what I have been saying for a long time. You need to stop being the 'bringer of news' and focus instead on being the creator of news.

What do you think?

Keep in mind, I'm not a lawyer, but it's a fascinating discussion.