The Real Problem With Piracy

Earlier this week, I mentioned on Google+ that I had discovered that all my books are now being pirated on torrent sites. And, +Visnja Zeljeznjak asked me:

What are your thoughts on your own stuff being pirated?

That is a great question. So let's talk about it.

First of all, we all know why piracy exists. It's the result of clueless publishers thinking that limiting and discriminating against their customers is a viable way to do business. We see it all the time.

For instance, if I want to watch 'Finding Forrester', I just search for "netflix finding forrester" and I immediately find what I want:

But when I then click on this, I end up on the Danish Netflix site, where Finding Forrester is not available for streaming.

How dare Columbia Pictures do this to me? This is discrimination against me as a person, simply because of where I live. I can get so pissed off about this, and unfortunately it's a growing problem.

Four years ago I created this comic to illustrate the problem: 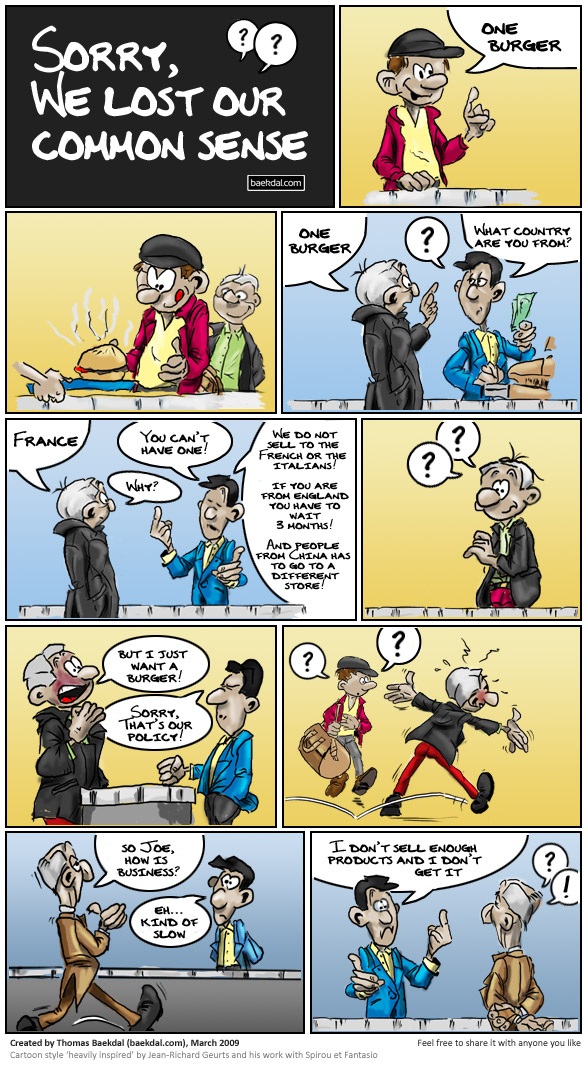 I know this sounds a bit strong. But that's what it is. And media companies need to understand that.

However... It all went terribly wrong

As the media industry spent more and more time limiting and discriminating, via tools like DRM and organisation like the RIAA and MPAA, piracy changed from being a fight for freedom, to the new normal.

Most people I know, no longer realize why they pirate content. They do it because that's how it's always been done, and that's what all their friends are doing. Piracy today is done for the sake of piracy.

We have ended up in this terrible place where people steal other people's work, without even thinking about it.

Take my books. Yes, you have to pay for them (about $8 - or free via a subscription), but once you have done that, you can download them either as a PDF, Kindle or an ePub file.

There are no limitations for how you can use them. There is no DRM. You can use it on any device, in iBooks, Kindle, Kobo, Nook, in the browser ... anywhere. And you can copy it to as many devices as you want.

In fact, it's so open that, if you wanted to, you could unpack the ePub file and convert it into whatever other format you desire. Just open it in Calibre, and save it as whatever you want.

If you want the raw HTML (ePub is just a packaged HTML file), just rename the ePub file to zip and double click on it.

So when people start to pirate my books, they don't do it because I'm limiting them. They do it just to be annoying. This is just hooliganism.

I feel really hurt when I see that my books are being pirated. I spent months writing them. I spent months trying to figure out how give my readers the highest amount of value. There is no ethical reason for pirating them.

It's really sad that piracy has evolved, from being a question of ethics, into a state where people can't tell the difference between right and wrong.

It's the same when Louis C.K. made his show available to everyone online, in a non-DRM format, for $5. Within seconds the torrents sites were filled with pirated copies of it. 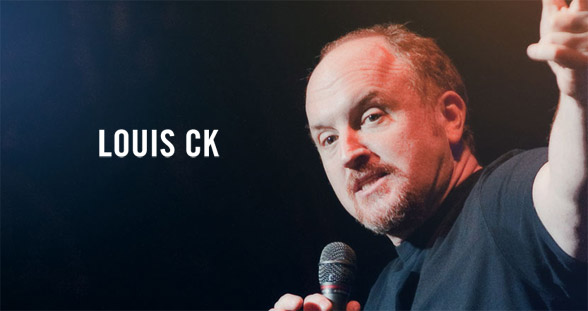 Here we have a guy who is sticking it to the RIAA and MPAA, and as a thank you, people still pirate his content. Sure, he also makes a lot of money, but the problem is that piracy has turned into a 'new normal' for no other reason than to pirate.

I understand why people pirate a movie if the movie studio is blocking you from seeing it on Netflix. Or if they delay the release for six months in one country while all your friends can see it today in another. I fully understand that. And I do not see a problem with it.

But it's bad when people are pirating the good guys content. Those who spent time creating value for you, and giving it to you just the way you want.

There is no excuse for that.

This leads us to the real problem with piracy today. Because people pirate just to pirate, the market is getting skewed in favor of the past.

Let me explain how this works:

Imagine that you have $200 left to spend, and you want to buy a new pair of shoes, a new iPad bag (because you feel your old one is looking a bit out-of-date), a couple of books, a movie, an XBOX game, a magazine subscription, and Will.I.am's latest album. 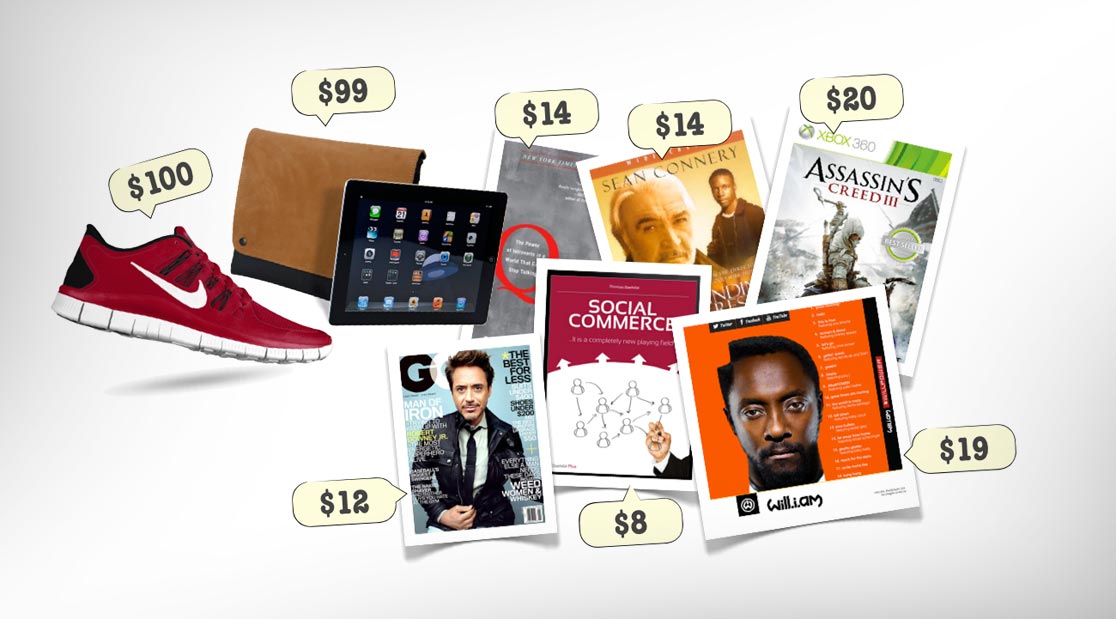 Clearly, you can't do that because the total sum is more than the $200 you have. So you have to make a choice. And because of piracy, this choice is suddenly very simple. You buy the physical goods, and pirate the digital ones:

Do you see how piracy skews the market? Instead of people making a decision on the value of each product, the physical products win by default, as you can always get the digital products for free.

This is a huge problem, and one that most pirates don't realize that they are causing. Pirates force us to live in the old world, where the only products worth buying are the physical ones. It's preventing the digital world from being a viable business model.

I don't mind piracy if it was equal for all. If we had 3D printers and replicators capable of pirating iPad bags and Nike Shoes, then it would be alright. Because then people would choose what to buy based on what they really like.

Media analysts (including myself) keep telling people to 'make yourself worth paying for'. And that's true. But not even Louis C.K. could convince everyone that $5 was worth paying for, while thousands of people are perfectly willing to pay $45 to go to a theater ... a place where you also have to pay for beverages, the trip on the subway, and so forth.

Piracy is keeping us in the past. It's preventing the digital world from being able to stand on its own.

We all understand why piracy exists. We all agree that many media companies are behaving idiotically by limiting and discriminating markets (and devices). We get that!

But piracy is not killing the music industry. It's killing our digital future. I don't care about the RIAA or the MPAA, or the publishing associations who are trying to prevent us from being connected.

The RIAA is never going out of business (in fact, it's growing). But the digital natives are struggling because we need your support to create a digital-only business.

My mom, for instance, runs a small knitting and tea shop. As a part of this, she creates knitting patterns that teach her customers how to create their own clothes. It takes days, sometimes weeks, to create these instructions, and she had to hire someone to test them out to make sure it's perfect. And each knitting pattern costs only $5 to buy. 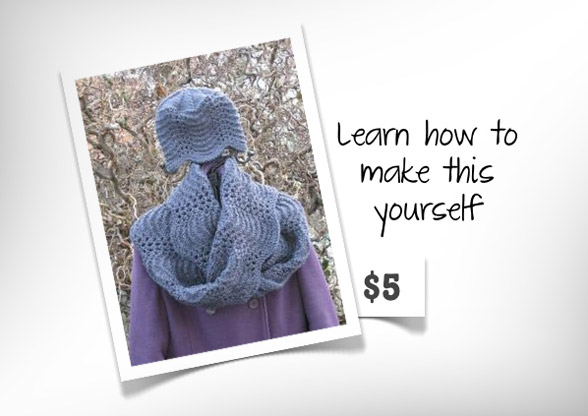 But her knitting instructions are, like my books, being pirated on knitting sites. And when she confronts some of the worst offenders, they tell her that she is an idiot and that she should give them away for free.

Piracy is killing the wrong people, for all the wrong reasons. It's not destroying the traditional publishers. In fact, it's helping them by keeping us in the past. Piracy is really destroying the new world of digital creators. People who want to do it right!

Think, before you pirate!