Time is the Secret Ingredient to Writing Great Articles

Here is a simple tip for writing great articles: Put all the ingredients inside your brain, and let them simmer on low intensity for a couple of days.

In other words, you must allow yourself the time to think.

I'm often asked about the process that goes into writing my Plus articles, and it's one of those questions that is so hard to answer. My Plus articles are much longer than regular articles, with the average length being 4,000 words (or 25 pages), but each one is different.

The process of writing an article can be divided up into three stages. Analysis, conceptualizing, and writing. And these stages differ wildly depending on what I write about.

An article about Facebook's reach, for instance, require a heavy focus on analysis, part of which has to be tested over time. This means that an article like that can take months to do. Other articles, like the articles about future concepts, have a lower amount of data analysis, but require me to spend days (sometimes weeks) conceptualizing the trends.

When I say months and weeks, I don't mean I work full-time on just that one article. I mean that it can take months or weeks from when I start an article, to the point where it is finished.

On average, each Plus article takes at least a week to write, and often two or three. Of that, the actual writing time is only a day or two.

But let's talk about the writing part. 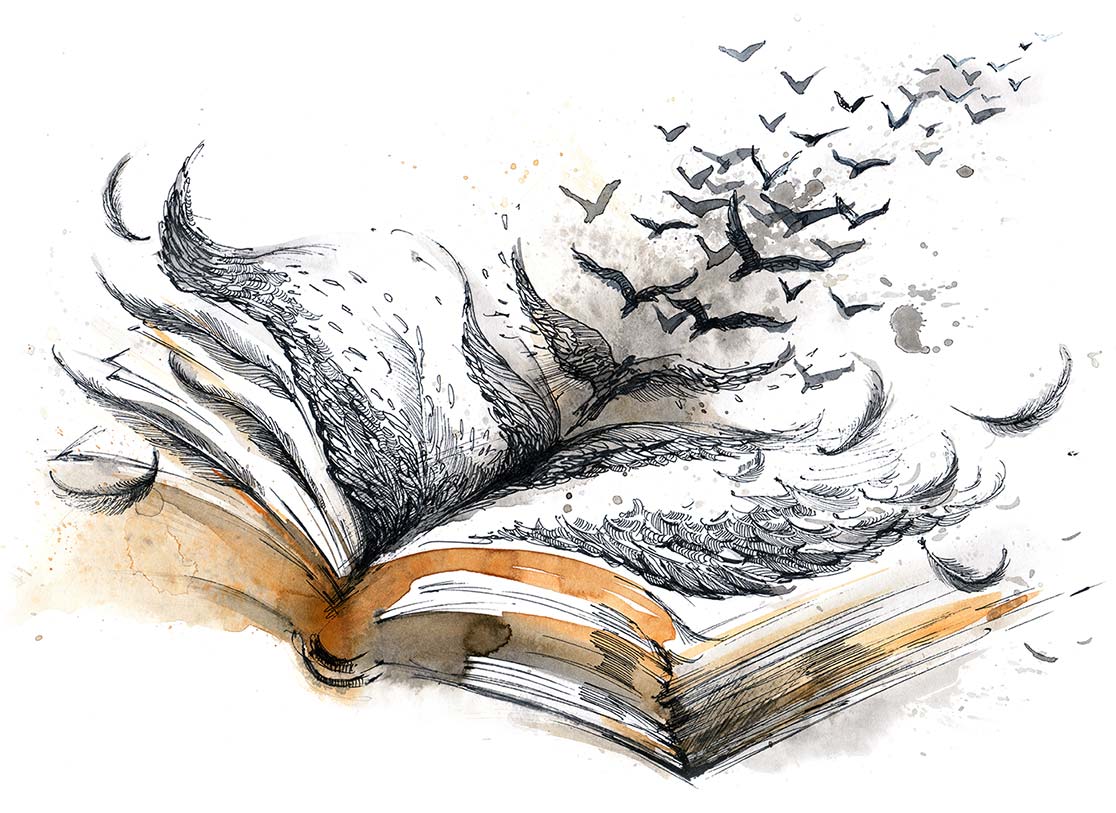 This week, I have been working on a Plus report about real-time analytics. It's a 5,300 word article (which will come out soon), and here is how I wrote it.

Update: The article is now out: See "The Usefulness of Real-time Analytics"

The concept for it started several months back as part of a larger focus on the future of analytics. This has so far resulted in articles like "Valuing Traffic Beyond Attention Minutes" (3,838 words) and "From Strategy to Implementation: Your Next Marketing Plan" (4,942 words). Both articles include elements of real-time analytics and trends.

Then, last week, I was asked to write an article specifically looking at the usefulness of real-time analytics like what we see in Chartbeat, which was a great idea. It fitted perfectly into the theme that I was already focused on.

But you can't just write an article like that. Even after doing the initial analysis (part of which I did back in September), you have to spend time putting things into perspective.

Put all the ingredients inside your brain, and let them simmer on low intensity for a couple of days.

This was something I learned many years ago.

You can write an article in two ways. You can either just sit down and write what comes to you at that moment, in which case all your conclusions and insight is based on your initial impressions.

When you do this, you end up with the kind of article that we see so often online. Articles that are shallow, somewhat clueless, superficial, often presented as a listicle, and not very valuable.

It's the same with meetings. When you go to a meeting discuss your future, you are essentially forcing everyone involved to speak their minds without having the time to really think. You constantly have to come up with a good response right there and then.

That's not a very good way of doing things.

The other way to write an article is the way authors write it. They don't just write whatever comes to them at that moment, instead they spend periods of time reflecting on the story.

We allow the story to simmer inside our heads.

By allowing yourself time to reflect on your story, you see things that you hadn't realized initially. You form connections you hadn't recognized, and you identify the patterns that you couldn't see before. And, more to the point, you let the story simmer for as long as it needs to.

In my case, that simmering period is usually two-three days, and this was also the case with the article I wrote this week.

My plan was to start writing the article Monday morning.

However, as I sat down with it, it just wasn't there. It didn't feel ready, and I didn't have the overall storyline mapped out in my head. I had all the analysis, but I still hadn't worked out how to best tell the story. So, just like baking, I put it back into my head to allow it to simmer some more on low intensity.

Tuesday morning I look at the story again, but it was still missing something. I still wasn't happy with it. So I put it back into my head again, to let it simmer for another day.

By this time, the story was almost fully formed, and at this point everything just felt right and I wrote 15 pages over the next 4 hours.

Then I took a break for the rest of the day to finish some other things, only to return to write the remaining 14 pages on Thursday (which took five more hours). Then came the editing, which took another 4 hours, and now it's ready for my copy-editor to do her magic.

This is basically the process I have for writing Plus articles. And I can't stress enough how important it is to let things simmer over a period of several days. It's what makes my articles stand out from the rest.

Too many sites are so obsessed with publishing quickly that they just write whatever comes to them at that moment. That's why you have so much bad advice on how to do social media. They never took the time to really reflect on the things they write about.

Reflecting is one of the most important elements you can add as a analyst.

I have the same workflow when I'm writing strategic reports for clients. I always allow for 3-4 days of buffer to be able to reflect on my analysis before I form the conclusions in the report. And it makes for an incredible difference in the value that I can bring.

One example is my quick strategy reviews. It's a simple concept that I offer publishers and brands, in which I will spend one day analyzing their strategy or plans for a fixed price ($995). Half of this is dedicated to the analysis (the other half is the time it takes to write the report).

But I don't just do this in a single day, because, if I did, my report would only be about my initial impressions. That's not good enough. Instead, I always add 3-4 days of simmering between analysing and writing.

It's also the same reason why I'm often turning down meetings. Companies often contact me to ask if 'we can have a meeting', where they will present me with their strategy and future plans, and then they want me to tell them what to do about it. They don't want me to do real analysis or write a report, they just want that one meeting.

But I can't do future analysis during a meeting? They are basically asking me to identify their future path at a moments notice.

Nobody can do that and still bring value. You need time to do some real analysis, to conceptualize the plans, to compare it to the overall trends, and to sit back and just reflect on it.

Having a meeting about 'your future' is the most insane thing anyone can ever do. You are basically saying, "based on the least amount of thinking, let's define our future." This is why so many companies have no idea what to do. They never allow people the time for reflection.

It might sound strange to some people that I can spend so much time just reflecting on things, or that it can take weeks or months from I start working on an article to I get to the point where I start writing it. But, to me, this is where all the value comes from.

In total, I write about 30 Plus articles per year, as well as a number of strategy reviews for clients. So I'm analyzing, conceptualizing, or writing every single day. But in between starting a project, and ending it, I always add that period of simmering to identify the right patterns.

You must allow yourself the time to think.